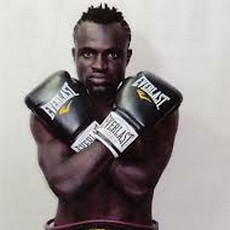 There will be a special corporate package where people will be given drinks during the bout.

Gameboy was supposed to battle with Fernando David Saucedo, but the Argentine boxer pulled out, South African boxer Fana Mzonke has been named to replace him.

Fana is expected to arrive in the country on Wednesday for the bout which will be staged at the new boxing arena at Bukom on Friday 2 December, 2016.

Baby Jets Promotions have also introduced students Package and another for Bukom all included in the special discount package to the fans to make up for the disappointment. The rate goes as follows:
Students – Gh 20
Bukom special – 20
Tags: