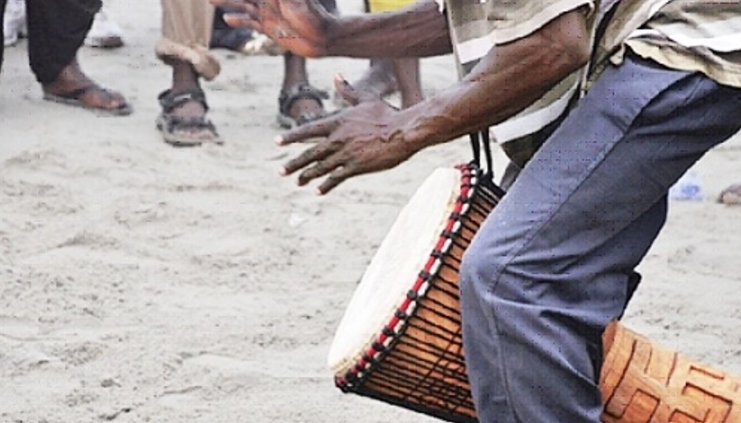 The Korle-Klottey Municipal Assembly (KoKMA) has announced a ban on drumming and noisemaking within its jurisdiction as indigenes prepare to celebrate the annual Homowo festival.

The ban which was imposed by the traditional authorities in the area began on Friday, May 14 and will end on June 4, 2021.

The KoKMA has, as a result, directed all households to reduce the volume of music to acceptable levels within the boundaries of their homes.

“For peace and harmonious co-existence to prevail, all indigenes, residents, visitors and entities located within the jurisdiction are urged to comply with the directive during the period,” the Assembly said in a press statement sighted by MyJoyOnline.

The National Ambulance Service is however exempted from the ban. This is to enable them to discharge their duties without any let or hindrance.

“Drivers are also cautioned to avoid unnecessarily tooting their horns or using their sirens under the guise of an emergency within the Municipality as those caught will be dealt with sternly during the period,” the statement warned.

The Municipal Assembly also used the opportunity to advise residents in the area to continue to adhere to the Covid-19 safety protocols to reduce the spike of positive cases among the population.

“Accordingly, we urge all the inhabitants to respect the values and beliefs of the indigenous chiefs and their subjects and cooperate with the Assembly to have a peaceful ritual season,” it concluded.

DISCLAIMER: The Views, Comments, Opinions, Contributions and Statements made by Readers and Contributors on this platform do not necessarily represent the views or policy of Multimedia Group Limited.
Tags:
Ban on drumming and noise-making
Homowo
Korle Klottey Municipal Assembly