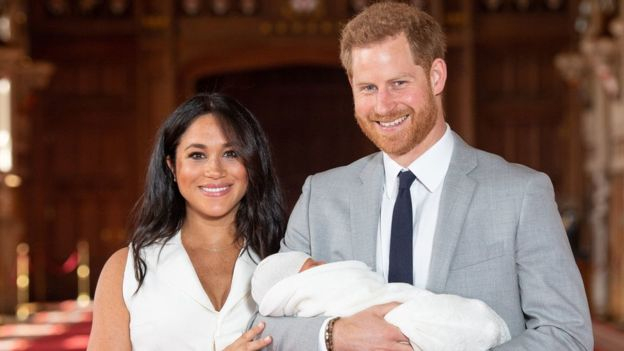 The BBC on Thursday fired radio presenter Danny Baker for a tweet about the Duke and Duchess of Sussex's baby.

The post, which has now been deleted, showed an image of a couple holding hands with a chimpanzee, which is dressed in clothes, alongside the caption: "Royal baby leaves hospital". 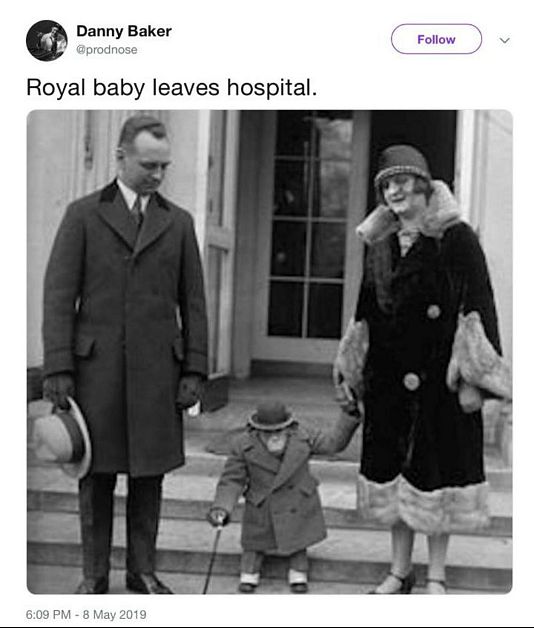 It drew criticism for making fun of the Dutchess' heritage — her mother Doria Ragland is African American.

Executives were cited on the BBC News' website as saying he showed a "serious error of judgement".

Just got fired from @bbc5live.
For the record – it was red sauce. Always.

5,071 people are talking about this

Baker labelled the tweet an "enormous mistake, for sure," adding: "Anyway, here's to ya Archie, Sorry mate."

"Would have used same stupid pic for any other Royal birth or Boris Johnson kid or even one of my own. It's a funny image. (Though not of course in that context.)" he wrote. 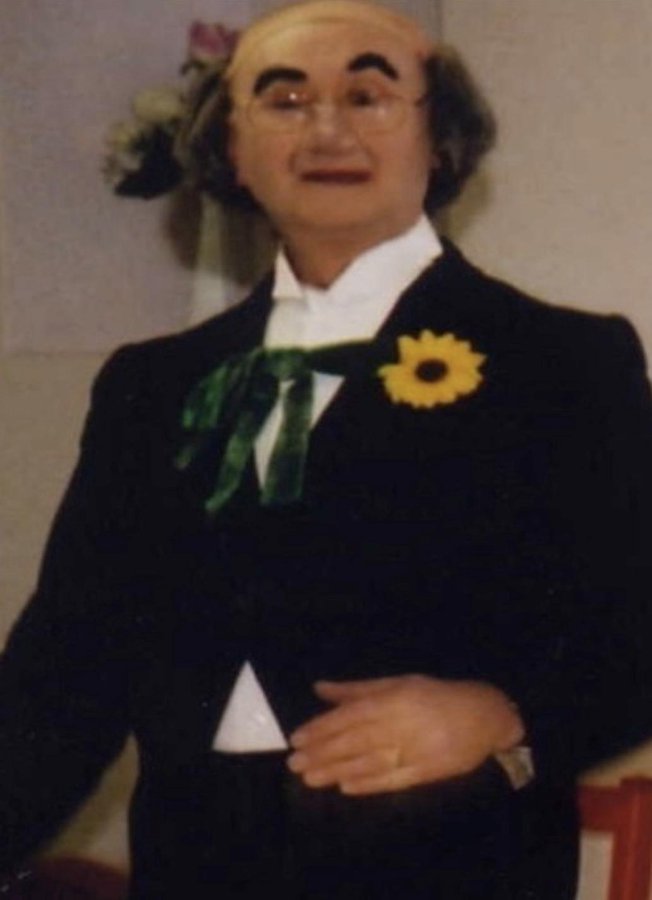 Once again. Sincere apologies for the stupid unthinking gag pic earlier. Was supposed to be joke about Royals vs circus animals in posh clothes but interpreted as about monkeys & race, so rightly deleted. Royal watching not my forte.
Also, guessing it was my turn in the barrel.

840 people are talking about this

The 61-year-old later labelled the decision to fire him a "masterclass of pompous faux-gravity" and said it was his "turn in the barrel".

Baker presented a weekend show on BBC Radio 5 Live for which he won a Sony Gold award for Speech Radio Personality of the Year three times and a Gold Award for entertainment show of the year.

Meghan, wife of Prince Harry, gave birth in the early hours of Monday morning to a baby boy, Archie, the first mixed-race child to be born into a senior position in British royalty in recent history.