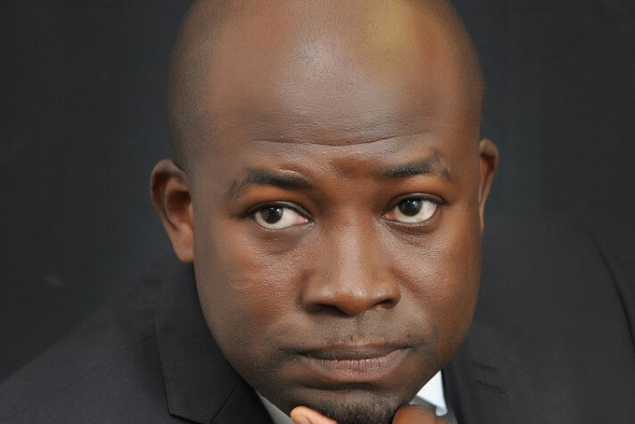 Bulk Oil Distributors say any further delay in the payment of the debts government owes them could bring the economy down to its knees.

This is coming on the heels of reports about a heated debate between Finance Minister, Seth Terkper and the Chief Executive of the Ghana Chamber of Bulk Oil Distributors, Senyo Hosi at one of the IMF/Government meetings over the debts involving the private sector.

The meeting was to enable the IMF team understand the issues surrounding the debts government owes the Bulk Distribution Companies (BDC’s) and the implications for the economy as part of the team’s economic data gathering and scrutiny.

The Finance Minister is reported to have said the major part of the debt emanating from foreign exchange (forex) losses are tax deductible according to accounting standards and that government was not going to pick them.

But Senyo Hosi who disputed this at the meeting later explained their position to Joy Business.

“So if you take these two away, how can you accuse me of commercial decision. Besides, government paid $150million recently as communicated in a press release and it was very clear from Mahama Ayariga, Minister of Information at that time, what the payment was for. And in addition, why the audit if you were not going to accept the liability in principle,” he noted.

The development has raised questions about the government’s commitment to pay the debts despite the ongoing audit of the forex losses which could certainly result in acute fuel shortage in the country.

The Bulk Distribution Companies say the total debt owed them by government is approaching a billion dollars. This includes the subsidies, forex losses and the Real Value Factor (RVF’s) premium.

Senyo Hosi explains any further delay or possible non-payment of the debts has far-reaching economic implications beyond fuel-shortages.

“Subsidies as at the end of July was around Ghâ‚µ420 million Ghana cedis.  For the forex losses, we made a claim of about $450 million out of which government has already paid $150million and so it means technically we will have about $ 300million save whatever reduction will come as a result of the audit.

“The forex losses for 2014 is yet to be computed but of the cuff, I think we may be looking at another 200 million and the RVF as at 2013 was around Ghâ‚µ136 million outstanding.

“You run away from the payment of the debt today, the industry collapse and its doesn’t collapse alone because the money doesn’t belong to us, it’s almost all going to back to the banks and if they are not getting and they are also collapsing, it’s also going to ripple down even to my grandmother in the village. It’s not an option anybody should even think of because the implications are beyond the BDC’s.

“The implications you have here are on the entire economy – we’re going to start moving some number of years backwards for every single gain we’ve made so far. It’s Ghana at stake. You don’t have a billion dollars in credit and crush that industry and think that your economy is going to run nice,” he emphasized.

The commercial banks which provide Letters of Credit to the BDC’s for their imports have also confirmed to JOY BUSINESS that even any further delay in the payment much less a non-payment could have dire consequences for the country’s financial system and for that matter the economy at large.

According to them they may be forced to completely withdraw their services to the companies within the next 6 months if the debts are not paid.

Meanwhile, the Ghana Chamber of Bulk Oil Distributors has played down reports of an altercation between its CEO, Senyo Hosi and the Finance Minister, Seth Terkper.

In an official release signed by the CEO, the chamber insisted “any discourse with the Minister and other officials present at the meeting were a matter of healthy discussions intended to find lasting solutions to problems be-devilling our industry and the economy as a whole. We do not consider any part of the discourse as an attack on us.”