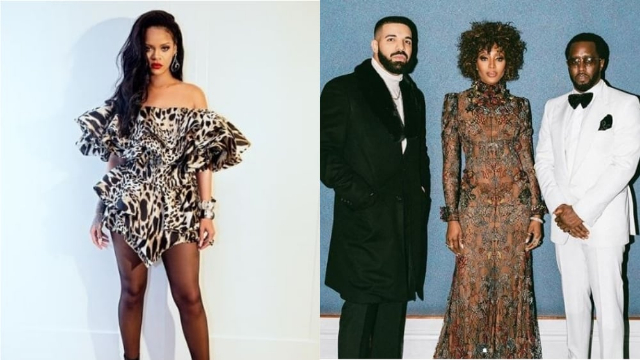 Beyoncé and JAY-Z hosted their second annual Gold Party at the Chateau Marmont on Sunday night following the Oscars ceremony. The biggest names in Hollywood and pop culture joined the power couple for the A-List event.

The event was press free and had no sponsorship making guests such as Rihanna, Spike Lee, Ava DuVernay, Tyler Perry and Drake feel less pressure from the public eye. It is alleged that the couple banned social media posts during the event.

According to Refinery29, the menu for the event was created by Eleven Madison Park chef Daniel Humm for the second year in a row. He served up caviar, truffle quesadillas and an upscale take on chicken & waffles.

On Monday, Shonda Rhimes expressed how much fun she had at the event. “It took me a full 24 hours to recover from this party,” she tweeted. “Thanks J&B.”

Take a look at the images below to see who else attended the star-studded affair. 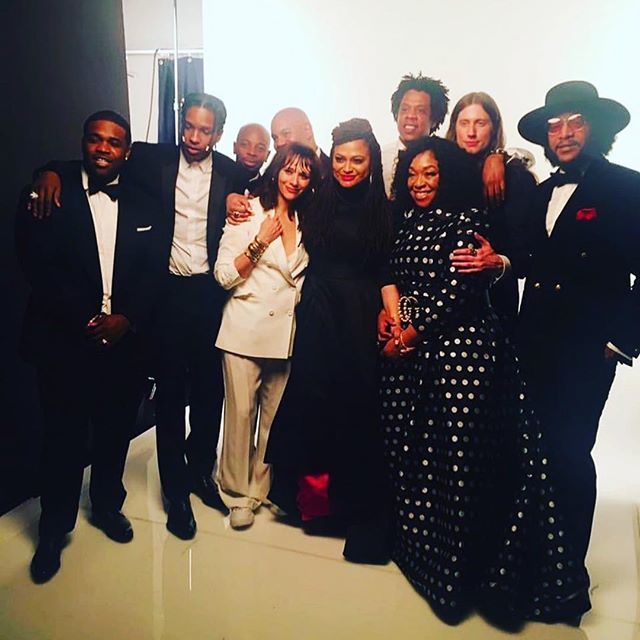 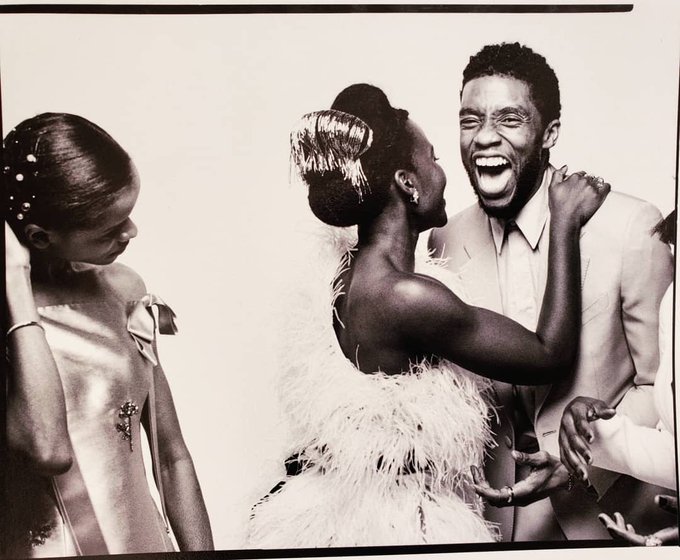