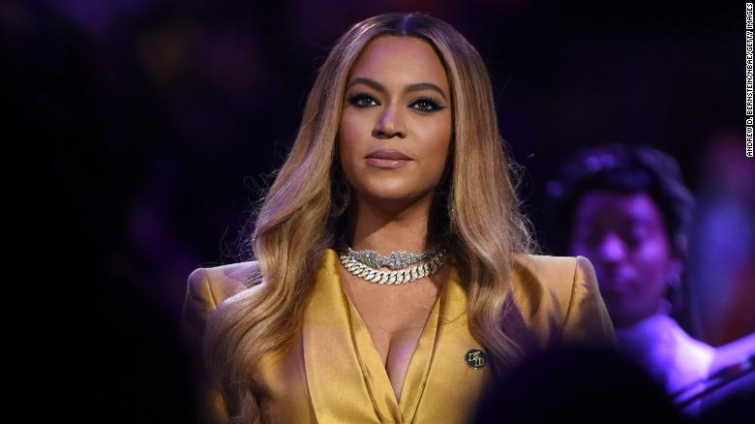 Beyoncé to donate $500,000 to people impacted by the eviction crisis

With the 2022 Academy Awards airing this Sunday, March 27, on ABC, it’s being reported that Beyoncé might be delivering a virtual performance from a tennis court in Compton to open the show, per Variety.

Sources close to the show told the publication that the singer/songwriter could be performing her song “Be Alive,” which is nominated for Best Original Song, from Will Smith’s King Richard film. The tennis court that Bey is reportedly getting ready to perform from is also believed to be the same place that Venus and Serena used to train endlessly with their father Richard, one of the many moments captured in the film.

Smith might even make a cameo appearance during the performance. Deadline also noted that Bey did not want to have any special treatment and would likely only deliver a pre-taped performance if all the other musical acts had the option to as well.

Regina Hall, Wanda Sykes, and Amy Schumer will all be presenters hosting during the Oscars this year.

It’s also being speculated that other nominees for Best Original Song that could perform at other points during the night are Lin-Manuel Miranda’s “Dos Oruguitas,” from Encanto, Van Morrison’s “Down to Joy,” from Belfast, Billie Eilish and Finnea doing the No Time To Die 007 theme, and Diane Warren’s “Somehow You Do” from Four Good Days.

Complex has reached out to reps for both Beyoncé and the Oscars for comment. The show will air this Sunday, March 27, at 8:00 p.m. EST.

DISCLAIMER: The Views, Comments, Opinions, Contributions and Statements made by Readers and Contributors on this platform do not necessarily represent the views or policy of Multimedia Group Limited.
Tags:
Academy Awards
Beyoncé