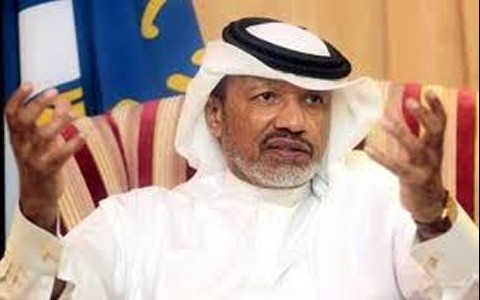 Former Federation Internationale de Football Association (Fifa) presidential candidate Mohammad Bin Hammam has lost his appeal at the Court of Arbitration for Sport (Cas) against his latest ban from football.

Bin Hammam had a lifetime ban for bribery overturned by Cas in July but was suspended again one week later by Fifa, this time for a provisional period of 90 days, after a fresh probe by its ethics committee was announced.

Bin Hammam had appealed in mid-October against that ban, which was extended for another 45 days last week. Cas could not immediately be reached for comment.

“The Court of Arbitration for Sport has rejected the request for provisional and conservatory measures lodged by Mohammad Bin Hammam against the decision pronounced by the Fifa Appeal Committee on August 17, 2012,” the Fifa statement said.