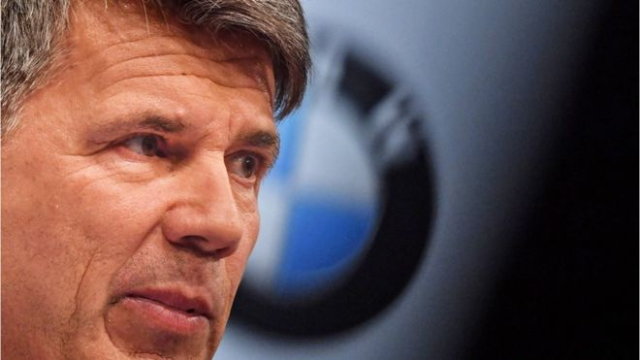 The chairman of BMW has warned Boris Johnson no-one would win from a no-deal Brexit and urged the new Prime Minister to listen to business.

Harald Krueger said leaving the EU without a deal would be “lose-lose” for the UK and industry.

Mr Krueger advised Mr Johnson: “Listen to the economy and listen to the people. He needs to be in a dialogue with business.

“I would visit Johnson to tell him this,” he added.

BMW warned earlier this year that if the UK leaves the EU without a deal it would threaten production of the Mini which is produced at its Cowley plant, near Oxford, where it employs 4,500 people.

BMW is one of a number of car companies that have expressed concern about leaving the EU without a trade deal.

This week, Vauxhall-owner PSA said it could move all production from its Ellesmere Port site, where it builds the Astra, if Brexit makes it unprofitable.

BMW closed its Cowley plant for a month in April after planning for the original Brexit deadline of 29 March.

However, last month it committed to begin building its new electric Mini at the site in November.

In his previous role as foreign secretary, Mr Johnson last year allegedly used an expletive when discussing business concerns about a hard Brexit at an event for EU diplomats. 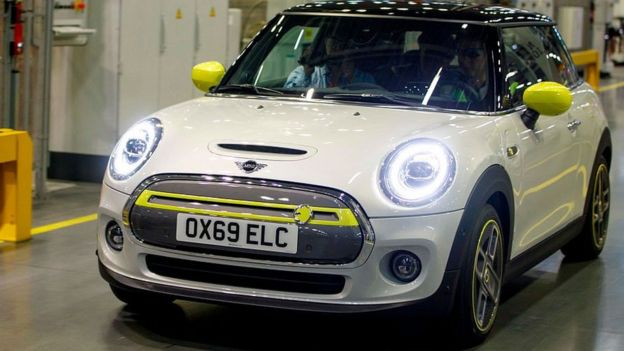 When pressed about using the word, Mr Johnson refused to deny the claim and said he may have “expressed scepticism about some of the views of those who profess to speak up for business”.

Mr Johnson has said the UK will leave the EU by 31 October, with or without a deal.

Recent figures reveal investment in the UK car industry has fallen sharply to £90m in the first six months of this year compared to £347m in the first half of 2018.

The Society for Motor Manufacturers and Traders said, however, that companies’ spending on contingency plans for a possible no-deal Brexit had now reached £330m.

Mr Krueger made his comments after BMW reported a 28% drop in pre-tax profits for the second quarter of the year.

The firm attributed this to investing heavily in electric car production and said it still expected to hit its financial targets for 2019.