Cabinet to review VAT on airfares 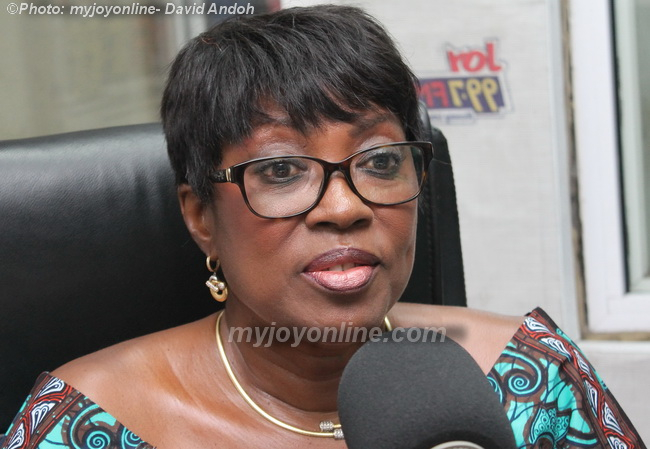 The Transport Ministry is to petition Cabinet to review the imposition of a 17.5 percent Value Added tax (VAT) on domestic airfares, as passenger numbers dwindle and operators struggle to cover their cost of operation.

Airfares from Accra to the four main domestic destinations – Takoradi, Kumasi, Sunyani and Tamale – went up by 17.5 percent on July 1, following the imposition of Value Added Tax (VAT) on all domestic air travels.

Transport Minister, Dzifa Attivor said “with regard to the 17.5 percent t VAT we have been talking with the Ministry of Finance and have written a series of letters. We met the Parliamentary Select Committee on Transport last week. We will go to Cabinet to ask for a waiver as far as all these issues – VAT, cost of aviation fuel, taxes on imported spare-parts — are concerned."

With relatively expensive aviation fuel prices in the sub- region, high cost of spare-parts, aircraft lease, and insurance premiums all denominated in dollars, operators say the recent imposition of VAT threatens their very existence, as passenger numbers keep dwindling due to high fares.

Mrs. Attivor said "I have spoken to the finance people and they have said that nothing can be done about it this year. But we are going to seek some intervention at Cabinet so that we send it to Parliament for consideration in the next budget, which is in November; it can be considered. If we continue at this level, the industry will collapse".

Chief Operating Officer of Africa World Airline (AWA) Apiigy Afenu, said "first quarter volumes are down. This, coupled with cedi depreciation and the imposition of 17.5 percent VAT, limits our ability to adjust prices to compensate for depreciation of the cedi. There is an artificial ceiling beyond which you cannot go in terms of pricing. You cannot charge È»400 one-way to Kumasi".

Starbow's Chief Executive, Eric Antwi, added: "we need to grow the domestic airline industry. The fares must come down and it must be affordable for passengers.

“The introduction of VAT has shot up the fares. We are hoping that they will suspend it for the time being, and later on they can bring it back. But at this time, if they do it the business will not grow. Since July 1, volumes have gone down by some 15 percent".

Last year the cedi lost about 31 percent of its value, largely in the first half of the year. Domestic airlines, notwithstanding the slide in the local currency, had to absorb exchange losses that were estimated to be aboutUS$2million per operator.

"Over 85 percent of our operations are dollar-based. All the spare-parts we order from abroad are dollar-based – cost of aviation fuel, insurance and spare- parts are now very high. Government needs to do something to save the industry," the Starbow CEO said.

The local currency depreciated in value by some 23 percent for the first five months of this year. There have been signs of improvement, with the rate of fall of the local currency slowing as a result of the central bank releasing US$20million per day to cater for market demand.