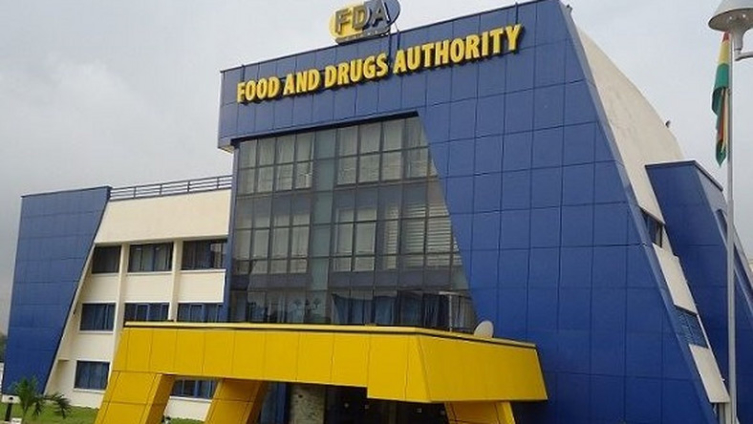 The Food and Drugs Authority (FDA) has warned companies to terminate the production, selling, and advertisement of unregistered body enhancement products immediately.

In a statement expressing worry about the surge of illicit goods on the market, the Authority’s Chief Executive, Delese Darko, urged the public not to patronise such products.

She noted that some of the companies have sidelined the Public Health Act 2012 (Act 851), which requires manufacturers to seek the approval of the FDA before manufacturing products for sale to the public.

Mrs Darko intimated that the unregistered body enhancement products may have adverse implications on consumers.

“Companies that perpetuate such acts are by this press statement warned to cease the production, manufacture, selling and advertisements of such products with immediate effect,” the Authority said.

The CEO further pledged that the Authority will not relent on its mandate to protect the public, thus, will deal with manufacturing companies which contravene this warning.

“Pursuant to this provision and in line with our mandate to protect public health and safety, the FDA will not hesitate to prosecute companies that are found to be flouting the law,” she stated.