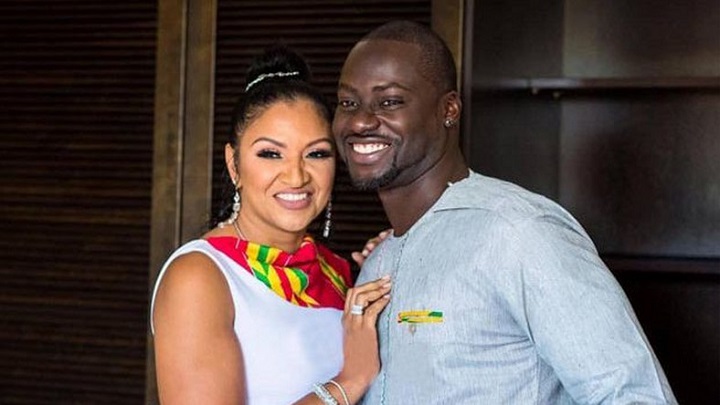 Chris Attoh with his late wfie Bettie at their wedding

Actor Chris Attoh on November 9 took to Instagram to celebrate the birthday of his late wife Bettie Jenifer.

The actor shared a photo of his late wife who died in May 2019 in his stories.

Attached to the picture of Bettie was P. Diddy’s 1997 hit ‘I’ll be Missing You.”

She was killed by an unidentified male while leaving her office in Maryland in the US after work.

Bettie was shot at multiple times by a man; police say was black, while she walked to her car at the parking lot of her office at 6300 Block of Ivy Lane around 5 pm.

One of the bullets fatally hit her during the attack. Police declared her dead on the scene.

Bettie Jenifer passed away less than a year after she got married to Chris Attoh. The couple had tied the knot on Saturday, October 8, 2018, in Accra.