Cocoa roads construction to start this week after release of funds - MyJoyOnline.com

Cocoa roads construction to start this week after release of funds 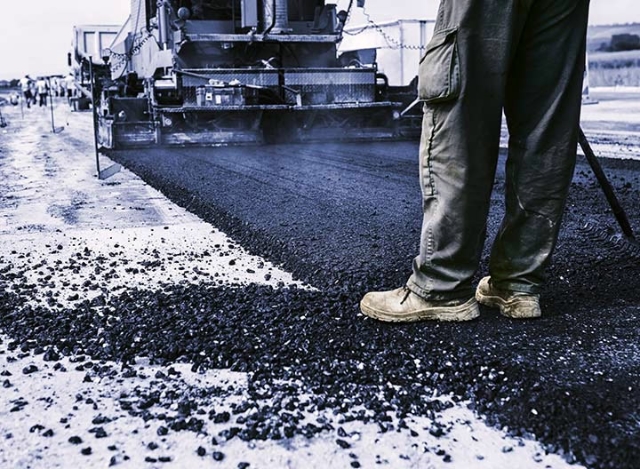 Work is set to resume this week on some of the cocoa road projects that had been suspended for more than a year.

The Minister for Roads and Highways, Kwasi Amoako Attah, revealed this at the Ministry’s strategic meeting workshop held in Kumasi.

The resumption of the suspended road projects follows the government’s directive to the Finance Ministry to release funds to settle debt owed contractors.

A greater portion of an estimated $1 billion has been earmarked for outstanding payments.

Contractors of cocoa roads previously under the Agric Ministry will be paid first, beginning this week, according to the minister, and will be made to start work as early as this week.

“As I speak to you today a joint technical committee from this Ministry and COCOBOD under the Agric Ministry met over the past few days and have produced a solid document which I have the privilege to Cabinet on behalf of the senior minister,” he said.

The purpose of the exercise, according to him, is to reconcile all the outstanding COCOBOD road payment and to identify the various roads in the various agencies of highways, feeder and urban roads.

“I believe that after the presentation (which was made on Thursday) there will be a directive from President Addo Dankwa Akufo-Addo on how to tackle the payment of all outstanding cocoa roads projects.

“All contractors working on cocoa roads will receive letters from the various agency heads starting from this week. We have selected the critical ones, and they may be asked to go back to work,” he stated further.

He assured contractors that never again will the country revisit such a situation – where there will be so much accumulated arrears of project work done.

The project which began under the erstwhile National Democratic Congress (NDC) administration was suspended in July 2017 by COCOBOD under the Akufo-Addo led government, over discrepancies and financial irregularities in the awards of some of the contracts.

According to Mr Amoako Attah, the Ministry has taken over the responsibility of all cocoa roads initiated but have been abandoned.

Government indebtedness to contractors is a major challenge for players in the industry some of whom have even threatened demonstration.

There has even been the suggestion for the government to legislate on the matter as part of measures to regulate the management of such debt.

“Delay in paying for work done by contractors is affecting us, contractors capacities are going down. The Ministry of Roads and Highways (MRH) and Government of Ghana (GoG) are paying huge interest on delayed payment. About 80% of Interim Payment Certificates (IPCs) that I have had the privilege to go through prior to the minister’s endorsement are claims on interest on delayed payment.

“Huge amounts are being paid in projects as price fluctuations because the projects travel beyond the initial contractual completion periods. As a result of these, communities also do not receive the early benefit these projects were to give them. These are all unpleasant situations and very worrying,” he lamented.

Meanwhile, the Minister explained that the government has since coming to office, paid over GHS 4 billion to contractors.

The Minister, however, warned its directors and engineers to always ensure they operate within the budget.