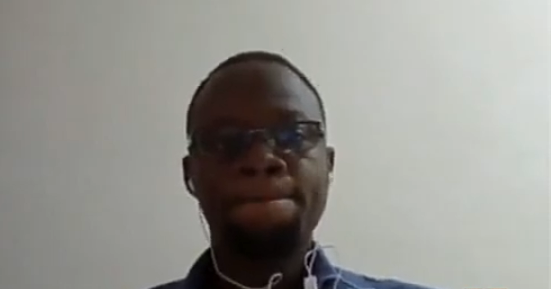 Economist, Dr. Edward Asiedu says pitching the manifestos of both the governing New Patriotic Party (NPP) and the opposition National Democratic Congress (NDC) against each other won’t solve the country’s unemployment issues.

According to him, the most appropriate mechanism will be to combine the employmment policies provided in the manifestos of the two political parties.

“At the end of the day, both parties may have good policies, and it will only be right to not choose one and forego the other,” he explained.

Speaking on Joy News’ Newsfile Saturday, the University of Ghana Lecturer advised that, the manifesto promises, as a necessity, need to reflect the reality and needs of the people.

“Let us set targets for ourselves as a country on indicators of needs, then go back to the manifestos to deliberate on whether or not proposed promises are both in the right direction and achievable” he said.

He maintained that, for the average Ghanaian to be better off in terms of employment, it is essential to consider the ideas of both the NDC and the NPP.

“A combination of the set of good ideas from both manifestos will improve the livelihood of the people,” he stressed.

The NDC led by its 2020 flagbearer, Former President John Dramani Mahama has pledged to create one million jobs for the youth in its first term back in Office.

In the 2020 manifesto, the party said, the next NDC administration will run an aggressive job and entrepreneurial programme.

This will include investing in Technical and Vocational Education and Training (TVET) and making it free.

But the NPP in its document says, it will stick to the implementation of its various policies which are already creating jobs for the people.

These policies, according to its flagbearer, President Akufo-Addo include the Planting for Food and Jobs, the Nation Builders Corps, the National Entrepreneurship and Innovation Plan (NEIP) among others.

DISCLAIMER: The Views, Comments, Opinions, Contributions and Statements made by Readers and Contributors on this platform do not necessarily represent the views or policy of Multimedia Group Limited.
Tags:
2020 Elections
JoyNews Newsfile
NDC and NPP manifestoes