We have cognitive dissonance as a nation, let’s uphold accountability – Nana Kofi Acquah 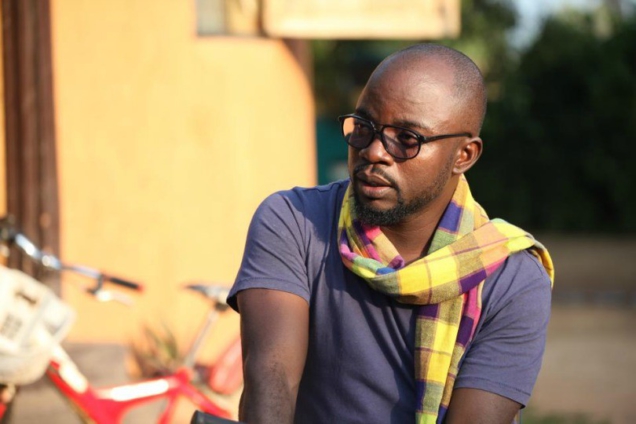 A documentary photographer, Nana Kofi Acquah, has said the future of the country is on the brink because there is a general lack of interest in upholding ethical values among the citizenry.

He believes because people get away with corruption and other related offenses easily, the values of integrity, honesty and accountability among the populace and public office holders have waned drastically.

The clergyman argued in a presentation that despite the rich mineral resources the country boasts of, there is a need for change in culture to change the wrong narrative about governance in the country.

“I think as a nation, we have a cognitive dissonance issue and it threatens our future. Cognitive dissonance is when the choir is singing ‘joy to the world the Lord is come’ but if you watch the faces of the choristers singing, you think they just bit into some unforgiving lemon.

“Cognitive dissonance is when you lock your shop to go and pray the whole day for God to bless your business; it is when you pay tithe or do Sadaqah from stolen money or say ‘God bless you’ after collecting a bribe,” he said on Newsfile, Saturday.

In his view, holding people accountable should not be restricted to only public officials but must include statements made “whether on a political platform or from the pulpit of a church, or in the privacy of their homes or at the business table.”

“Today, corruption holds us back like an oversized hernia dangling between a runner’s legs; our economic bucket has been leaking since the days of Kwame Nkrumah and now the bucket has lost its bottom.

“So, no matter how much you pour in, it all leaks out. The E-levy; that too will leak out just like everything else unless we change,” he added.