Consumer Price Inflation for May records a decline 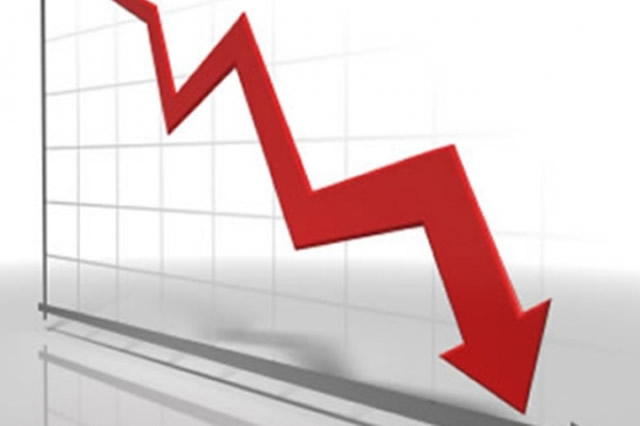 The annual inflation rate for May 2017 dropped to 12.6 percent, a reduction of 0.4 percentage points from the rate of 13.0 percent recorded in April.

This rate of inflation is the change in the Consumer Price Index (CPI) over the 12 month period from May 2016 to May 2017.

Explaining what accounted for the reduction, Acting Government Statistician, Baah Wadieh, attributed the decline to a global drop in petroleum prices and its base effects.

The monthly change rate was 0.7 percent compared to the 1.6 percent recorded for the previous month

“Inflation was lowest in the housing, water, electricity, gas and other fuels subgroup,” he added.

At the regional level, the greater Accra Region recorded the highest year on year rate of 13.6 percent followed by the Upper West region with 13.5 percent whiles the Upper East recorded the lowest rate of 9.1 percent.

The year on year food inflation rate was 6.3 percent compared with 6.7 percent recorded in April.

The rate recorded for May is the lowest inflation recorded since December 2013.