Coronavirus: Thousands on cruise ship allowed to disembark after tests

Thousands of people stuck on a cruise ship in Hong Kong for four days have been allowed to disembark after tests for coronavirus came back negative.

Some 3,600 passengers and crew on the World Dream ship were quarantined amid fears some staff could have contracted the virus on a previous voyage.

Another cruise ship where dozens of cases have been confirmed remains in quarantine off Japan.

The outbreak has killed 813 people, all but two in mainland China.

In the Chinese province of Hubei alone, the epicentre of the coronavirus outbreak, at least 780 people have died, according to regional health officials. More than 34,800 people have been infected worldwide, the vast majority in China.

Why was the ship quarantined?

The World Dream was put in quarantine on Wednesday after it emerged that three passengers who had sailed on a previous voyage were later found to have contracted the virus.

Chief port health officer Leng Yiu-Hong said all crew members – some 1,800 people – had tested negative for coronavirus, and that everyone would be allowed to disembark without the need to self-quarantine after leaving.

On Sunday, Hong Kong’s health minister said 468 people had been ordered to stay at home, in hotel rooms or government-run centres, one day after officials implemented a mandatory two-week quarantine period for anyone arriving from mainland China. 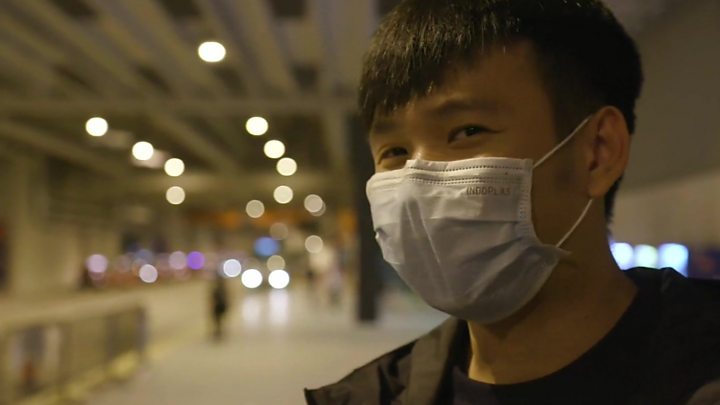 In mainland China, millions of people were preparing to return to work after an extended Lunar New Year break, imposed in an attempt to stop the spread of the virus. However, a high number of companies and businesses will remain closed and many people are expected to work from home.

In Hebei province, which surrounds the capital Beijing, state media reported schools would remain shut until at least 1 March, while many parts of Hubei province remain on lockdown. Other areas are under severe travel and gathering restrictions.

Several more cases were confirmed on the Diamond Princess cruise ship, which has been in quarantine in the Japanese city of Yokohama for nearly a week, the Kyodo news agency reports. Authorities said on Saturday 64 people had been infected on the ship, which is carrying some 3,700 passengers and crew.

On Saturday, the chief of the World Health Organization (WHO), Tedros Adhanom Ghebreyesus, said the virus was still concentrated in Hubei, and that it appeared that the number of cases had stabilised slightly over the previous four days.

Dr Tedros, who previously praised the Chinese government for its measures at the epicentre of the outbreak, reiterated that the slowdown was “an opportunity” to contain the virus.

Speaking on the BBC’s Andrew Marr Show, China’s ambassador to the UK said it was still “very difficult to predict when we’re going to have an inflection point”, but that the “isolation and quarantine measures have been very effective”.

Liu Xiaoming called the disease “the enemy of mankind”, but said it was “controllable, preventable, curable” and told people not to panic.

Meanwhile, concerns were growing about the whereabouts of Chinese lawyer and blogger Chen Qiushi, who had posted online videos including of conditions inside hospitals and people queuing up for masks in Wuhan, in Hubei province. Mr Chen, whose content was being widely shared, has been missing since Thursday.

There are unconfirmed reports that he may have been forced into quarantine. In an interview with the BBC last week, he said he was not sure how long he would be allowed to continue to report on the outbreak, saying: “The censorship is so strict, people’s accounts are being closed down if they share my content”.

His disappearance comes amid widespread anger and grief across China over the death of Li Wenliang, a doctor who tried to warn fellow medics about the virus in December but was told by police to “stop making false comments” and investigated for “spreading rumours”.

China has been criticised for its initial handling of the outbreak and accused of trying, in some cases, to keep news of it secret. But Ambassador Liu put the blame of Dr Li’s case on local authorities, saying: “[Dr Li] will be remembered as a hero… and for his brave contribution”.

Last month, the WHO declared a global health emergency over the new outbreak. Of the two deaths reported outside China, one was in Hong Kong and the other in the Philippines. 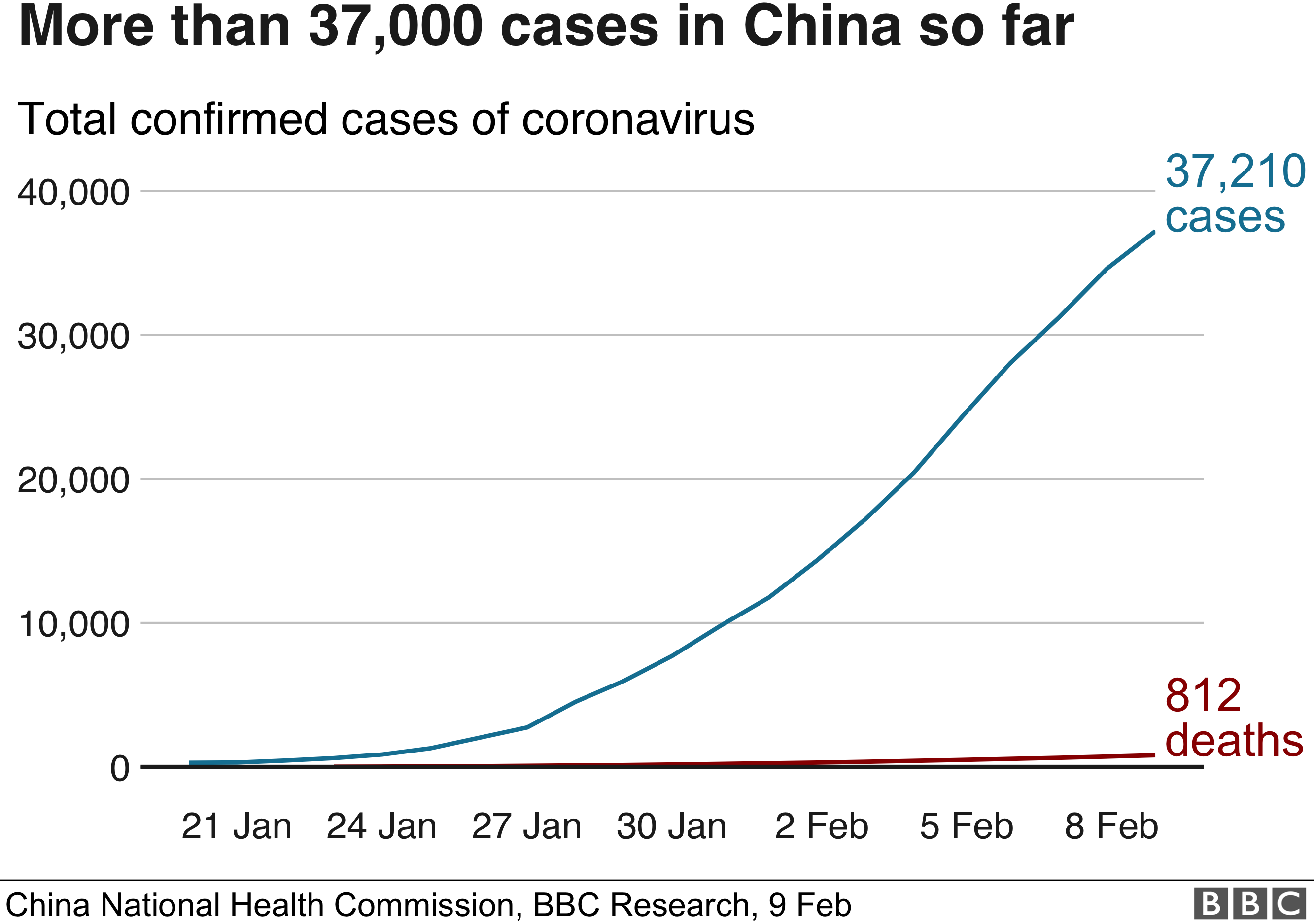