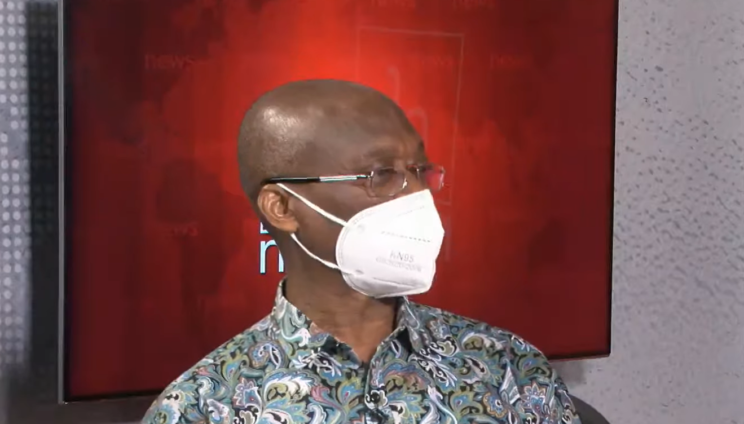 The Editor-In-Chief of the New Crusading Guide has stated that the Accra High court ruling in favour of the Rastafarian students is a wake-up call for the Ghana Education Service (GES) to enact policies to standardise rules and regulations in schools.

Abdul Malik Kweku Baako Jnr, speaking on Newsfile Saturday, June 5, noted that the unavailability of clear rules and regulations by GES to govern various institutions has opened a floodgate of decision making by school authorities which are unnecessary.

“I find this high court Judgement very persuasive. I might have indicated by the point you made that it is not binding on everybody, in terms of its jurisdictional limitations and things, but it should trigger Ghana Education service to exercise its mandate, its supervisory role over all these schools that comes under its ambit. Consolidate, comply, and codify certain rules that all these schools would deal with as an umbrella body; perhaps that’s the way forward.

“Maybe we didn’t need litigation in court if that grey area had been dealt with but fair deal; I am happy with the court intervention and the judgement that has come; we need not continue this façade. Look, it is not necessary; what we have learnt from this is that the GES should trigger its mandate and do the right thing as we move forward,” he told host Samson Lardy Anyenini.

Over the week, the two Rastafarian students, Tyrone Marhguy and Oheneba Nkrabea were given the green light to pursue General Science and General Arts, respectively, despite initial resistance by authorities of Achimota School.

This follows the ruling by an Accra High Court on Monday that Achimota School should admit the two Rastafarian students it denied enrollment due to their hairstyle.

According to Mr Kweku Baako, the court ruling has given a road map in drafting rules and regulations that can help GES get rid of laws that have outlived their relevance.

“64 years of independence, we have the requisite human resources of knowledge to have dealt with this issue even before somebody decided to go to court. Whatever it is, we have gone to court, the court judgement has also provided some parameters and some signpost, get the appropriate authorities together and let them work out some comprehensive regulation for our schools.”

He further intimated that the fear of the court ruling paving way for various individuals to hold their religious activities superior to the school rules, is absurd.

DISCLAIMER: The Views, Comments, Opinions, Contributions and Statements made by Readers and Contributors on this platform do not necessarily represent the views or policy of Multimedia Group Limited.
Tags:
Achimota School
Ghana Education Service
Kwaku Baako Jnr
Rastafarian students