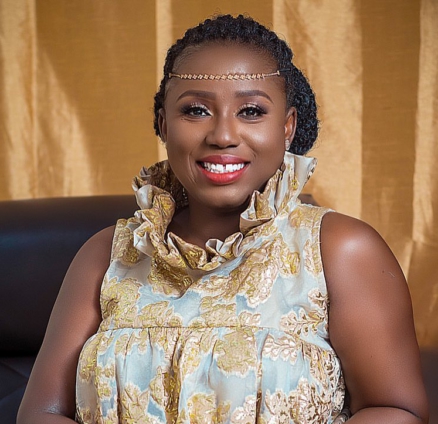 Gospel songstress, Diana Hamilton, has announced to her fans the date set for the release of her new album.

In an interview with KMJ on Showbiz Now, on Tuesday, she revealed that her seventh album will be launched on December 5, 2021 at the Movenpick Ambassador Hotel in Accra.

The reigning VGMA Artiste of the Year added that there will be a fundraising dinner on same day to support the Diana Hamilton Foundation.

Diana recently dropped visuals of another classic piece titled ‘Awurade Ye (Do It Lord),’ a song that has proven to her fans and music lovers that she is arguably one of Ghana’s best composers.

Her next album is expected to make global waves as far as music is concerned.

Diana Hamilton was recently crowned the ‘Overall Artiste of the Year at the just ended KabFam Ghana Music Awards UK.

The “Adom” hitmaker was accompanied by her husband and management to receive the award.