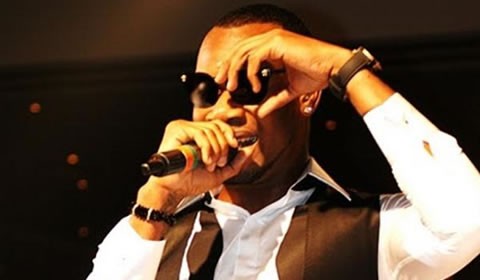 According to a report by Metronews, D’Prince, younger brother of Mohits boss, Don Jazzy, was arrested by Nigerian Police Monday, March 14.

He was arrested after late Susan Yussuf’s mum allegedly fingered him in the murder of the late club owner, Susan Q, as she is also called.

According to the report, D’Prince, who was accompanied by his lawyer and some friends, was held for about nine hours at the police station.

Susan Q’s mum was said to have told the police some revealing allegations linking D’Prince and one female singer to the death of Susan Q.

D’Prince was later released when the police could not find any serious evidence linking him with Susan Q’s death.

The only link to Susan Q’s death available to the police for now is Idris Mohammed, who died after the incident.

Susan Q is expected to be buried this Friday.