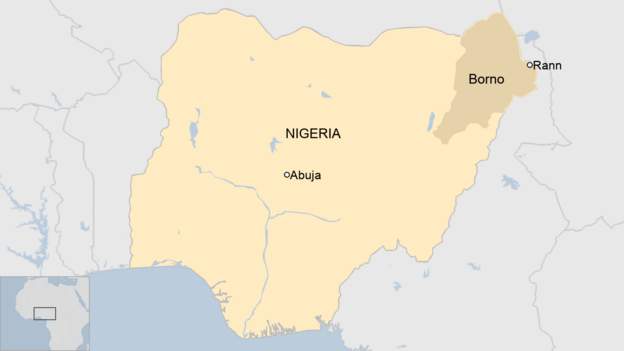 More than 30 people are reported to be missing in the north-eastern Nigerian state of Borno after being attacked by suspected militants at the weekend.

Witnesses said the victims from the town of Rann were fired on by gunmen on motorbikes when they went into the bush to fetch firewood.

It’s feared that dozens of others have been abducted or killed.

It’s not clear who carried out the attack, but both Boko Haram and another militant group linked to the Islamic State have been waging an insurgency in the region.

Nigerian security forces have not yet commented on the raid.