Dreams FC to fight appeal’s committee to its logical conclusion 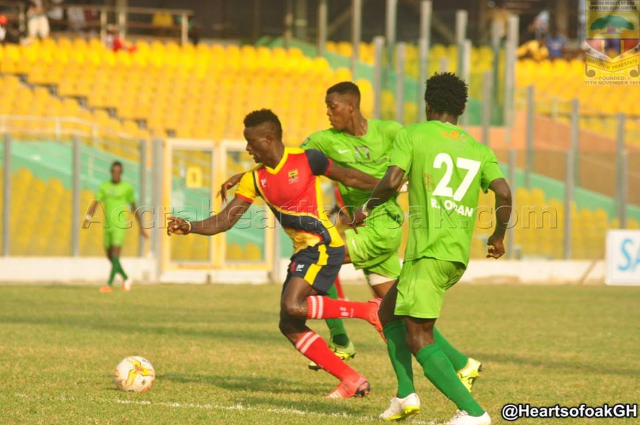 Dreams FC have not given up hopes of playing in the Ghana Premier League despite a decsision of the Ghana Football Association’s Appeals Committee to demote them to the second tier.

The appeals committee ruled in a protracted saga that Tema Youth should be promoted back to the elite division with Dreams FC demoted to Division One for the illegal and fraudulent registration of Cudjoe Mensah.

The committee gave this ruling after finding Dreams FC culpable of using an unqualified player ut the club’s administrative manager Ameenu Shardow is unshaken by the latest ruling.

‘We have been given a raw deal. We were not even given a hearing before the matter was concluded,” he fumed on Accra-based Asempa FM

“We have not even opened our defence and we think it’s not fair. We are going to fight this matter to its logical conclusion.

“The board will meet to decide on the next line of action.”

Dreams FC official Ibrahim Dossey Adam was slapped with a five-year ban from all football activities for signing the release letter of the player on behalf of the club.