Earth tremor at Weija frightens residents out of homes 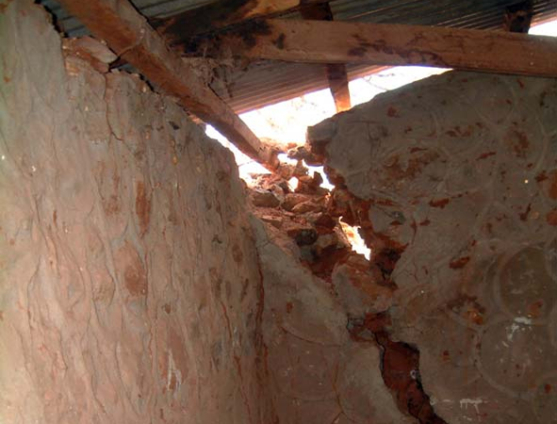 An earth tremor at Weija and surrounding areas in Accra last night left residents running out of their homes for fear the houses would collapse.

The tremor which happened around 7:50 pm shook the ground for less than 10 seconds.

A resident who spoke to Joy News described the tremor as "passing through like a vehicle passing. So you can feel the shaking".

Another man intimated, "it was scary. I run out of my living room….Initially I thought there was something wrong with my building. So I quickly called my neighbour…..he and his family were also running out".

The deadliest earth earthquake in Ghana is said to have occurred in 1939, when the earthquake occurred in Accra, 17 people died, 133 sustained injuries and Osu Castle, the seat of government had its roof ripped off.

If an earthquake were to occur in Ghana today, the National Disaster Management Organisation (NADMO) will only carry dead bodies, Mr Joseph Ankrah, Schedule Officer for Geological Disasters, warned in 2010.

According to the Officer, Ghana is not prepared for an earthquake. "We are not ready at all and when it happens NADMO will only carry dead bodies."