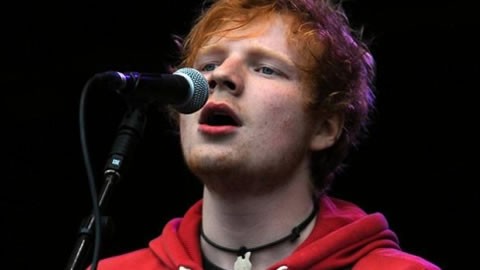 Ed Sheeran will have to wait to go on trial over allegedly copying parts of Marvin Gaye’s Let’s Get It On.

Law 360 reports a US District Judge in New York will summon all parties once the outcome of a similar case between Led Zeppelin and Spirit has been decided.

Sheeran denies the claims and a jury will decide the outcome but Judge Stanton has now suggested the case could run into 2020 if the Led Zeppelin one goes all the way to the Supreme Court – the highest court in the USA.

That case finds 1960s Californian band Spirit accusing Robert Plant, Jimmy Page and co of ripping off their track, Taurus, on the intro to their rock classic, Stairway to Heaven.

Last year, a California appeals court overruled a 2016 ruling the British rockers did not steal the opening to their most famous work.

Band members Jimmy Page and Robert Plant gave evidence saying the song is their masterpiece, which they wrote in a Welsh cottage.

“If it goes to the Supreme Court, whose decisions are binding … it might assist settlement”, concluded Judge Stanton.

In 2017, Sheeran settled a $20m (£13.8m) copyright infringement claim against him in the US, over his hit song Photograph.

DISCLAIMER: The Views, Comments, Opinions, Contributions and Statements made by Readers and Contributors on this platform do not necessarily represent the views or policy of Multimedia Group Limited.
Tags:
Ed Sheeran