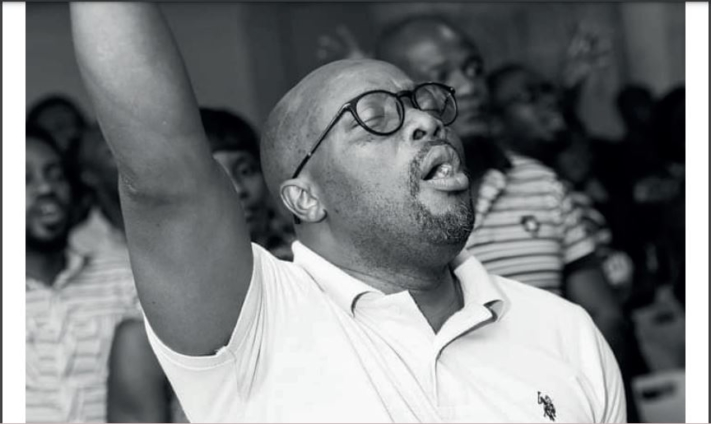 The Mataheko Pentecost Church has described their late Elder, Elvis Koku Kwashie’s death as a bitter pill to swallow.

In a tribute to ‘Captain’ as they affectionately called Elvis Kwashie, the Church said they could hardly believe or accept the news of his passing.

“However, in all things, we give thanks to God because He alone knows best,” the Church added.

“As a vessel of honour, always ready for his master’s use, he held other positions and played numerous roles in the district. For example, he was a key member of the district finance and ministerial committees.

“He played all these roles as well as all the other responsibilities entrusted to him superbly until his call into eternal glory,” the Church said.

According to the Church, Elvis would always be remembered; “for his constructive criticism and for speaking his mind freely at meetings without fear or favour.”

The Mataheko Assembly also noted that through Elvis’ impactful and exemplary leadership, many people have become more committed Christians and leaders.

“Captain, we miss you, we wish to have you with us a little longer, but only God knows why he called you at this time.

“You fought a good fight, and you have run your race. Rest peacefully in the bosom of your maker Elder Elvis Kwashie. Koku, rest well,” they added.