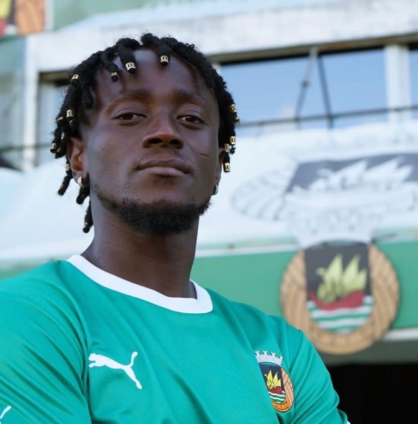 The 26-year-old has signed a two-year deal with the club after leaving Chinese Super League side Daliang Yifang.

Boateng returns to the club he first joined as a teenager in 2014, spending a year there before moving to Moreirense

The former Ghana U-20 star shot to fame following a hat-trick against FC Barcelona in the Spanish La Liga in the 2017/18 season.

He then made a big money move to China where he scored 11 goals in 37 appearances during his 3-year stay at Daliang Yifang.