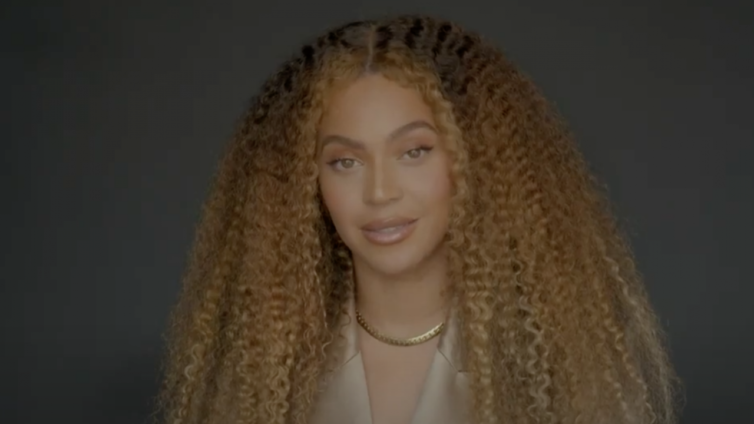 Music superstar Beyoncé has backed the #EndSARS protests and used her platform to solicit for funds to support the movement.

Young Nigerians all over the world have in the past two weeks taken to the street to protest the unjust killing, brutality, and extortion by the Special Anti-Robbery Squad (SARS), a dreaded and controversial unit of the Nigerian Police Force (NPF) that has been scrapped.

The protests have continued with further demands including a total reform of the Nigerian police and Beyoncé has now shown support for the movement.

The American singer in a statement said she is heartbroken to see the senseless brutality in Nigeria.about:blank

The 24 times Grammy Award winner said she has been working with some youth organisations to support those protesting.

“We are collaborating with coalitions to provide emergency healthcare, food, and shelter,” she said. “To our Nigerian sisters and brothers, we stand with you.”

On her website, the singer lists the organisations she has partnered with which include the Feminist Coalition, the group of Nigerian women that has been leading organisation for the protest in Nigeria and Connected Development, a non-governmental organisation in Nigeria focused on local communities.

Beyoncé’s statement comes after she had been called on by her Nigerian collaborator Tiwa Savage to lend her voice to the movement.

DISCLAIMER: The Views, Comments, Opinions, Contributions and Statements made by Readers and Contributors on this platform do not necessarily represent the views or policy of Multimedia Group Limited.
Tags:
#EndSARS
Beyonce