EPL: How Ghanaian players fared in the opening day of league 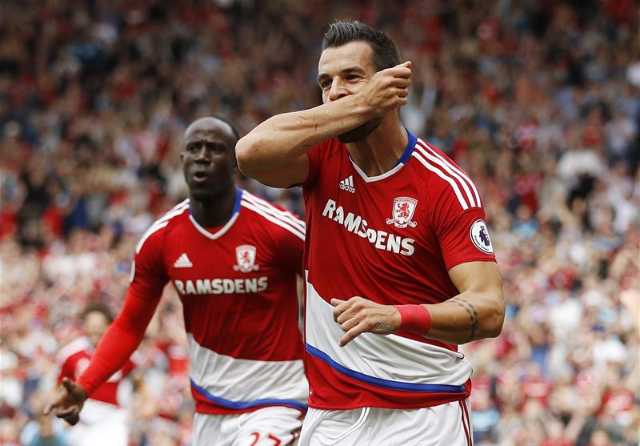 The highly anticipated Premier League season begun on Saturday with a shock result in the opening game. This is expected to be the first of many. Ghanaian interest will be high as four members of the Black Stars will be playing an active part. On the opening day, three our of four had their teams involved with Andre Ayew's West Ham opening their account at Stamford Bridge on Monday. How did the other three fare? Daniel Amartey came off the bench in the 68th minute to replace Wales International, Andy King, as the champions made an unlucky start to their title defence. The Black Stars player started as a central midfielder playing alongside Danny Drinkwater but was redeployed as a right back as Claudio Ranieri made further changes to chase the game. In his cameo on the pitch, Amartey was neat and tidy in possession and put in a block to avoid Hull went in search of a third goal. BUT SCHLUPP WAS MISSING

Winger Jeffrey Schlupp was conspicuously missing from the Leicester matchday squad increasing speculation about his move to join West Bromwich Albion. Schlupp has been a target of a transfer by Tony Pulis’ side and his exclusion from the Leicester squad barely a week after featuring in the Community Shield has raised questions. Reports indicate the move could be completed as early as Monday. Winger Albert Adomah finally made his debut in the Premiership after several years in the championship. The winger played all 90 minutes as Boro were held to a 1-1 draw by Stoke after a 7 year absence from the league. The winger was his lively self with direct running and pace and could have easily provided an assist for the match winner when his inch perfect cross was headed on target by Stewart Downing, but the connection was too feeble to trouble Shay Given. AN impressive outing on his debut. We expect to see more of this in the coming weeks. 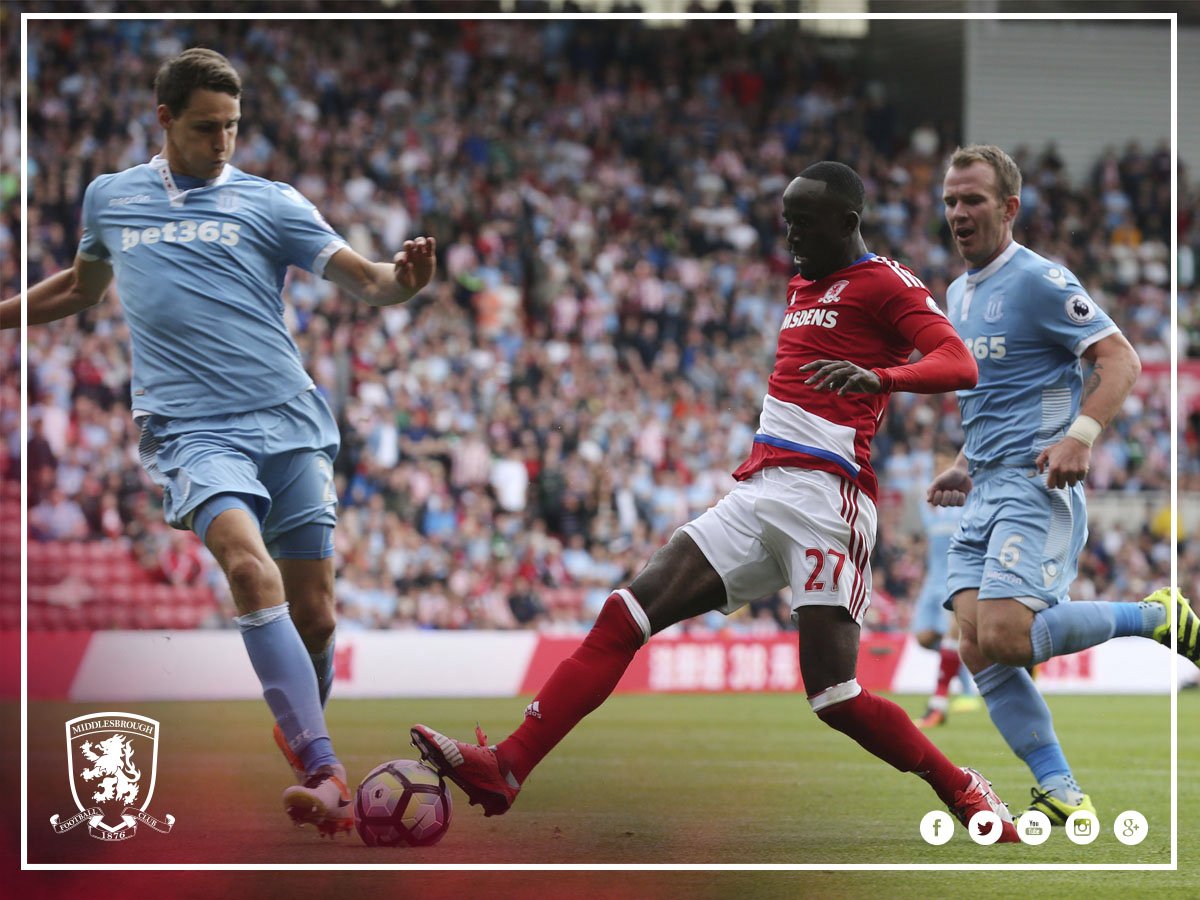