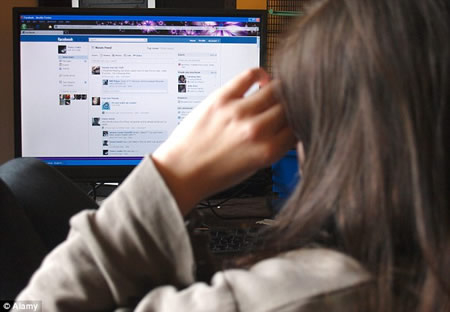 Europe has a message for employers: Think twice before you check the social media profiles of job applicants.

European officials have issued new guidelines that warn bosses about the legal hazards of scrolling through the social media profiles of potential hires.

If applicants don't see the warning, the company could be in breach of European Union data protection rules.

Employers are also barred from compiling social media data as part of the hiring process unless it is "necessary and relevant" for a particular job.

The guidelines are part of a lengthy document clarifying data protection laws that apply to employers across 28 EU countries.

The rules may require companies to change how they recruit.

Surveys suggest that employers are increasingly using social media to vet job candidates. In the U.S., 70% of employers use social media as part of the screening process, according to a recent survey of more than 2,300 hiring managers and HR professionals by CareerBuilder. 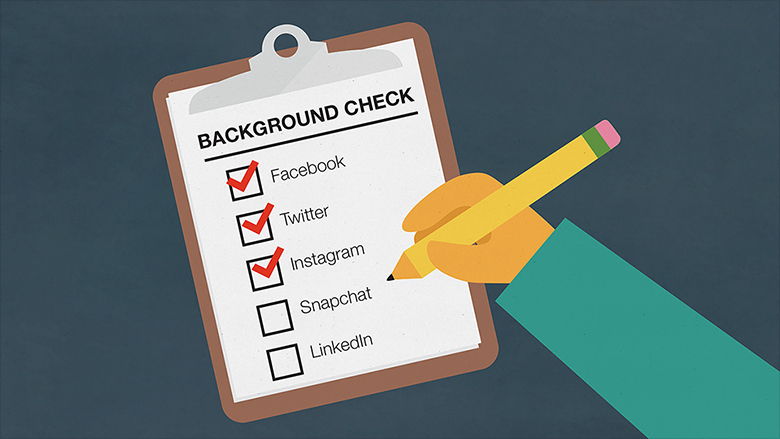 Companies in Europe have to warn job applicants that they plan to check their social media profiles as part of the hiring process.

EU officials also laid out other data guidelines for companies to follow:

Employers can give wearable devices like Fitbit (FIT) step counters to their workers, but they are prohibited from collecting any data from the gadgets. They are also barred from working with third parties that may possess the data.

Companies should also not provide their customers with overly detailed staff information. For example, a delivery company can text a client to tell them a delivery man is on the way, but they shouldn't include the employee's name or photograph.

There's no "legitimate ground" for this level of detailed information, the regulator said.

Related: When Millennials are the boss

A range of new data protection rules will be introduced across the EU in May 2018 covering everything from drones to driverless cars. The updated rules were designed to protect individual privacy rights and data sharing. Companies that don't abide could face a fine of up to 4% of their annual global sales.

A spokesperson at the European Commission said that even though the latest employer guidelines apply specifically to current data regulations, they were designed to be followed even when the new rules go into effect next year.