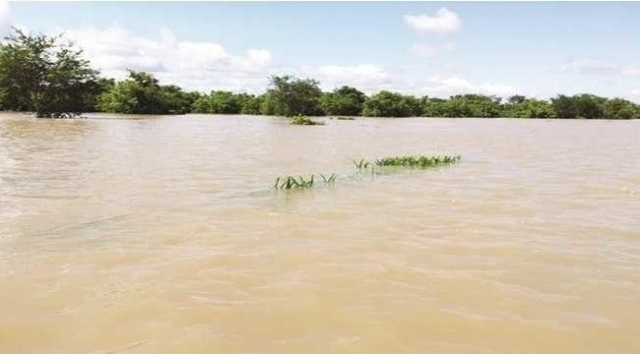 Gushing floodwaters have submerged acreages of farms and destroying crops worth hundreds of cedis in three communities in the Akatsi South District of the Volta region.

He attributed the situation to torrential rainfall in the community, which left some streets and homes inundated.

Mr Jerry Etse Agbo, the Assembly Member for the area, said a total of 33 farmers were counting their losses and appealed for support from NADMO and the Department of Agriculture.

A farmer, who gave his name as Famous Sepenu, said “this is the first time we encountered such a great loss; it has never happened to me before. Now we are not sure if we would make any meaningful harvests this year.”