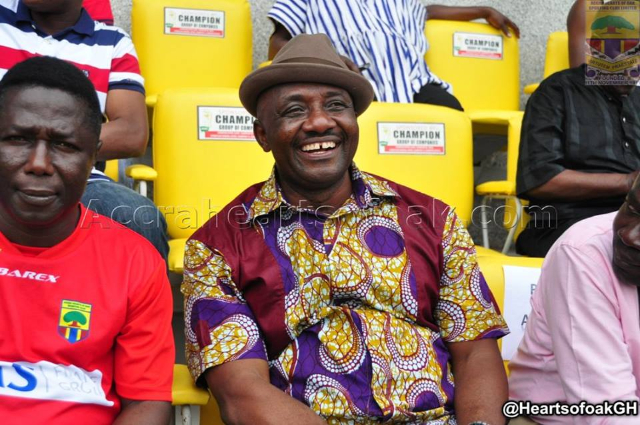 Hearts board member, Frank Nelson, has heaped praises on Dreams FC for accepting the verdict of the Appeal’s committee of the GFA to be demoted to Division One League.

The Kweiman side after several legal tussles conceded defeat to Tema Youth in the illegal registration of Kudjoe Mensah.

The decision sees Tema Youth rise to the Premiership while Dreams will contest in the GN Divison One Legaue.

And Frank Nelson is full of praise for Dreams and the CEO, Kurt Okraku for taking such a difficult decision considering the amount of investment made.

“To take a decision of this nature is not an easy thing,” he told Asempa FM

“For Kurt Okraku to concede to this level, it tells me that he is a gentleman and somebody you can rely on.

“This decision has brought a lot of joy because he considered Ghana football first. He never thought of being selfish and I think a lot went through before this decision was taken and again Dreams FC have proven to me that they don’t only play football and what they have done will go into the history of Ghana football.

“For them to say they are interested in contesting in this appeal but will only play the Division One League I have nothing to say than to say thank you Dreams FC.”

Tema Youth return to the Premier Division after a few years out.