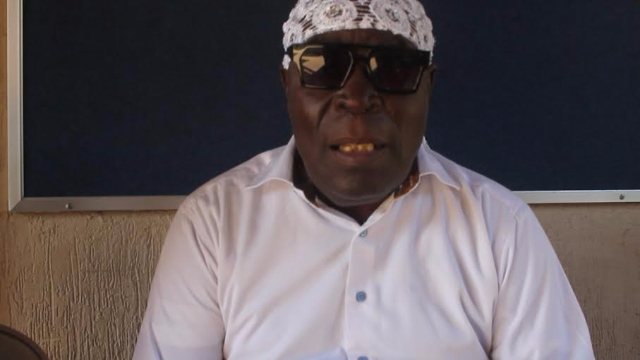 The CEO of Ghana Film Honours, Micheal Ola, has revealed that there are chances that late Mac Jordan Amartey might not be honoured on the awards night.

He told Andy Dosty on Daybreak Hitz that even though the veteran actor has paid his duties in the movie industry and deserves the acknowledgement for his contribution, organisers of the awards cannot guarantee it.

Mac Jordan Amartey has been in the movie industry for close to two decades, appearing in all-time favourite series such as “Idikoko”, TV Theatre productions and numerous films.

The legendary actor who passed on at the Korle Bu Teaching Hospital last Thursday was supposed to be the main honouree at the event scheduled for August 4 at Alisa Hotel in Accra.

He was going to be celebrated for his hard work and contribution to the Ghanaian movie industry, however, Mr Ola explained that  Ghana Film Honours is not a posthumous awards scheme.

"…we are not doing a posthumous honour. If we want to do that then there is a tall list of people who have passed on who deserve to be honoured.

"We want to honour the living so that those in this generation will learn from what these legends have done…’ he said.

However, he disclosed that a documentary of the late actor will be shown at the event.

"Even if we are unable to honour him on the night, we are going to have a documentary that will honour his memory," he said.