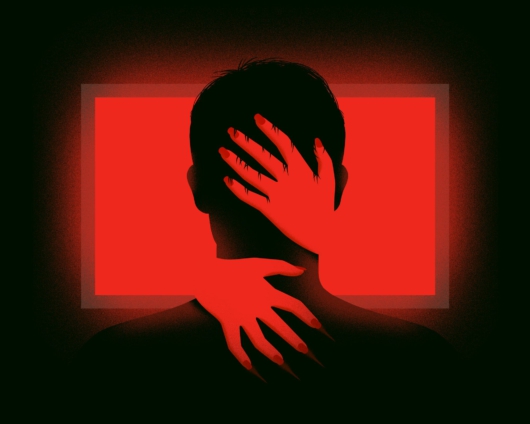 The false claim published by several blogs and mainstream news websites in Ghana last week places the country in the second spot after Nigeria.

This cannot be true for several reasons, with internet connectivity being the first factor.