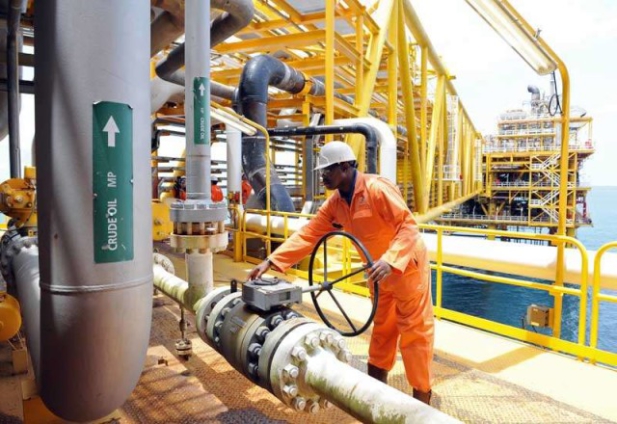 Head of Corporate Communications at Ghana Gas Ernest Owusu Bempah has dismissed claims current challenges being experienced in some parts of the country is ‘Dumsor.’

He also dismissed reports in a section of the media to the effect that some faulty compressors at the company’s installations at the Takoradi Regulatory and Metering Station (TRMS) are the reasons for the power generation deficits and outages being experienced in the country in recent times.

According to him, the report is a desperate attempt to impress on the minds of Ghanaians that the dreaded erratic power supply has resurfaced.

The Energy Ministry had in an earlier release cited a gas compressor fault said to have been reported by Ghana Gas as part of the reasons for current intermittent power outages.

In a press briefing at Takoradi, Mr. Owusu Bempah said the power outages being experienced in some parts of the country have nothing to do with Ghana Gas.

He stressed that the company’s work schedule of supplying gas to the Volta River Authority in the Aboadze Power Enclave has not been interrupted.

Mr Bempah mentioned that the intermittent power outages being experienced are a result of some maintenance and upgrading of power distribution lines of the Ghana Grid Company Limited and the Electricity Company of Ghana.

Meanwhile the company has unveiled a reading project dubbed “Turn a page” with the aim of inculcating reading habit among school children between the ages of 6 to 15 years.

The turn a page is a literacy project He said the project has become necessary following research conducted by the Ghana Education Service (GES) in 2012.

The literacy project will target 27,000 to 30,000 pupils from some 30 basic schools from the Ellembelle District in the Western Region.

DISCLAIMER: The Views, Comments, Opinions, Contributions and Statements made by Readers and Contributors on this platform do not necessarily represent the views or policy of Multimedia Group Limited.
Tags:
Dumsor
Ernest Owusu Bempah
Ghana
Power Supply