These 5 charismatic young Africans are leading millions to demand accountability from their governments. 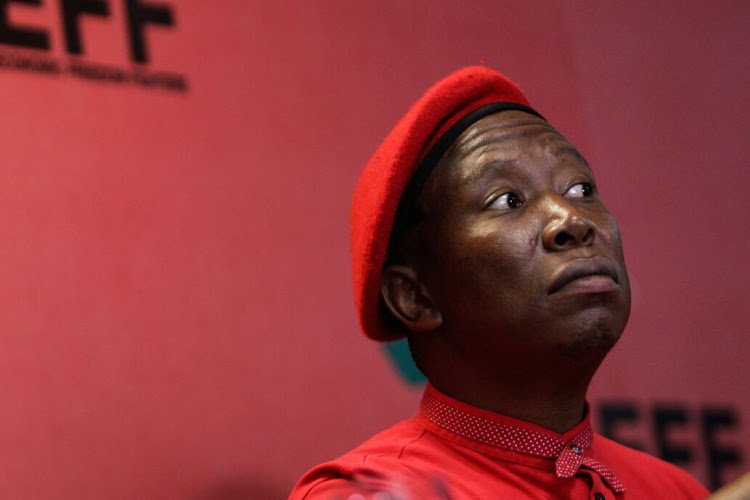 In fairness to the rest on this list, Julius Malema is actually in a league of his own with regards to whipping anti-government sentiments.

The charismatic 38-year-old used to be the youth league president of South Africa’s most successful post-apartheid political party, the African National Congress (ANC).

He left the party in 2012 citing an unwillingness on the part of his seniors to pursue an agenda that would benefit the hitherto underprivileged black majority.

Today, Malema’s left-wing Economic Freedom Fighters (EFF) is the third biggest force in parliament despite being less than a decade old. 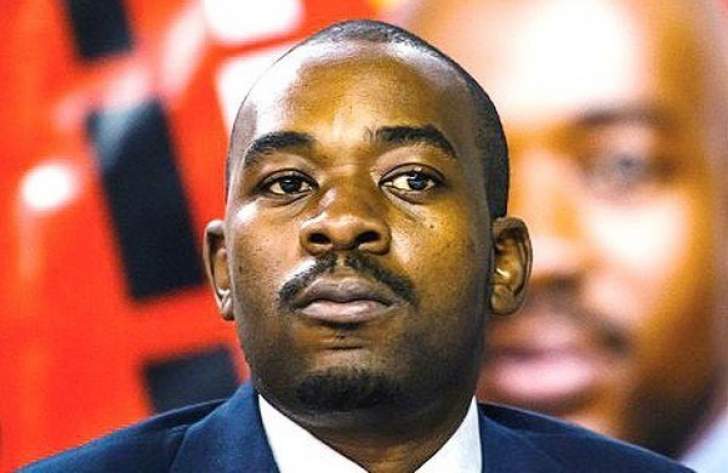 A lawyer by profession, Chamisa is also a degree holder in theology, as well as in political science and public administration. As far as intellectuals come, Chamisa is one.

He is also the only one on this list who has actually served in government and contested the presidency. But the 41-year-old feels his Movement for Democratic Change (MDC) offers a better alternative to Zimbabweans than the ZANU-PF.

He may seem like the gentleman’s gentleman but Chamisa does not shy from the less-than-polite aspects of politics. And he is also credited with rallying a lot of young people against the government. 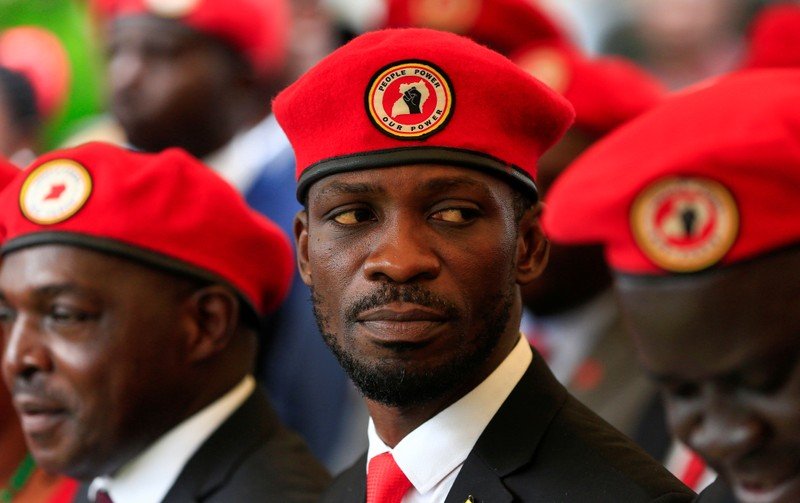 Robert Kyagulanyi was a musician with the stage name, Bobi Wine. But as he would later admit, he could not just get on with music while the country wasted under a president he has no belief in.

Bobi is an independent member of the Ugandan legislature. When he won his seat in 2017, it made national news but many would have written off the fervour for him.

Things changed in 2018 when he campaigned for a number of candidates in by-elections and they won. Apart from which he began making himself a nuisance to Yoweri Museveni’s government.

Today, his signature red beret that forms part of his fashion has become a favourite of young people. And so what does the government do? They ban red berets. 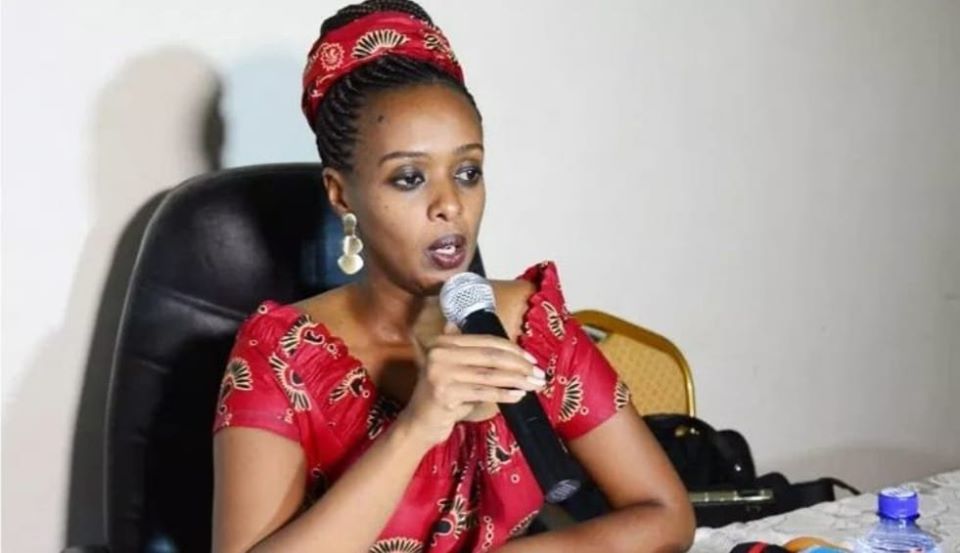 Diane Rwigara is a businesswoman who put her business and some may say, life, on the line to be a women’s rights activist in Rwanda.

Rwigara is an outspoken critic of President Paul Kagame and that has put her in more than a few problems. In 2018, the 38-year-old was acquitted after being in police custody for a year for “inciting insurrection”.

However, the young woman does not look like backing down. She has continued to take to social media to aim criticisms at the Rwandan leader. 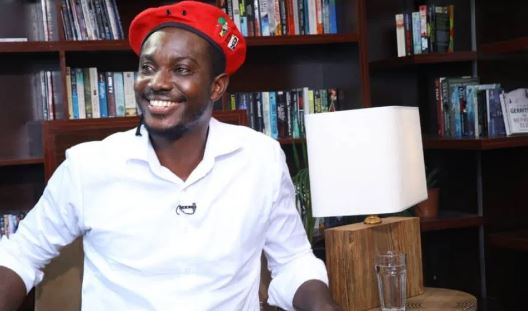 After hearing one parliamentarian say “we can’t sit under trees to do our work”, Yeboah burst into chants of a social media hashtag he had helped start, #DropThatChamber.

He was arrested by security on sight. But that only meant more people got to know his name and the Economic Fighters League (EFL) that he leads.

Now that many Ghanaians are looking for alternatives to the two major political parties, Yeboah’s cause has become a reference point for thousands of young people.