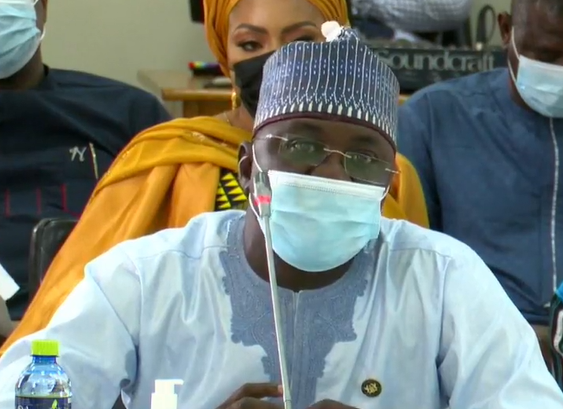 The Deputy Energy Minister-designate, Dr Mohammed Amin Adam, has revealed that the country’s energy sector debt as of June 2021, stands at $1.5billion.

According to Mr Mohammed Amin, the energy sector debt, which initially stood at $2.7 billion, has decreased by $1.2billion under the Akufo-Addo-led administration.

“It is difficult to give the debt as per each institution but what I know is that the debt levels have come down from $2.7 billion to $1.5 billion,” he stated.

He made this revelation, Thursday, June 10, during his vetting by Parliament’s Appointments Committee.

The nominee further revealed to the Committee that the Liquefied Natural Gas (LNG) plant in Tema, which gives the nation some security of energy supply, is a private venture.

In this project, the role of the Ghana National Petroleum Corporation is to find sourcing. Dr Mohammed Amin disclosed that GNPC is sourcing from Shell, a British-Dutch multinational oil and gas company.

“The terminal is a private venture. What GNPC is involved in is the sourcing of the commodity. GNPC is sourcing from Shell, but they can also source the commodity from other suppliers,” he stated.

He added that “as far as the terminal is concerned, GNPC is not making any financial contribution. Where government will come in is where we have to pay the fees for the use of that terminal.”

Meanwhile, the Deputy Energy Minister-designate has denied claims that the Energy Ministry during the first term of President Akufo-Addo made moves or authorised for the taxes of Shell to be waived.