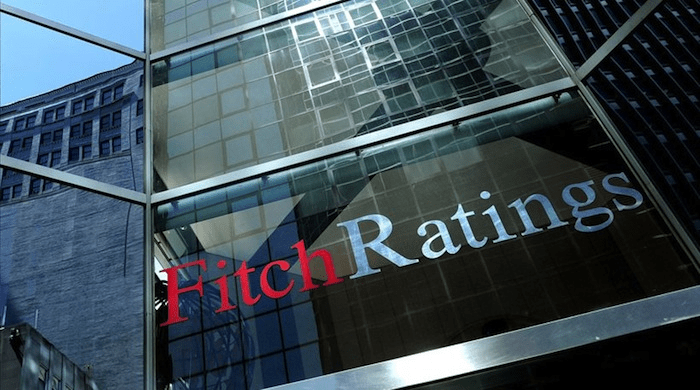 The international ratings agency in its latest report said Ghana has sufficient liquidity to cover near-term debt servicing without market financing, but there is a danger that non-resident investors in the local bond market could sell their holdings, particularly if confidence in fiscal consolidation weakens, placing significant downward pressure on its reserves.

Ghana issued $3 billion in Eurobonds in March 2021, and received $1 billion in International Monetary Fund Special Drawing Rights. The government had indicated plans to issue a further US$1 billion on international markets this year, but abandoned these plans in October 2021, stating current market conditions as reason.

“Concerns about the government’s commitment to fiscal tightening, ahead of the release of the 2022 budget in mid-November, may also have contributed to rising yields. Fitch already projects a more gradual improvement in the public finances than the 2021 budget’s medium-term framework, which saw the deficit falling to 5.5% of GDP by 2023”, it pointed

The international ratings agency said the medium-term outlook for public finances remains challenging, and problems have been exacerbated by the Covid-19 pandemic.

It stressed further that revenue is structurally low and interest costs very high, adding “we project general government interest expense at almost 47% of revenue in 2022, well above the median for ‘B’ rated sovereigns of 11%.”.

DISCLAIMER: The Views, Comments, Opinions, Contributions and Statements made by Readers and Contributors on this platform do not necessarily represent the views or policy of Multimedia Group Limited.
Tags:
2022 National Budget
Fitch ratings
Ghana's Eurobonds