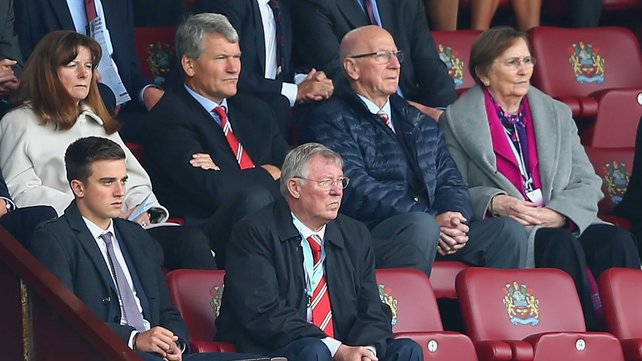 David Gill, the former Manchester United chief executive, will stand for election as a FIFA vice-president, he said on Tuesday.

The 57-year-old Gill, who is a member of UEFA's executive committee, will stand for election when European soccer's governing body holds its congress in Vienna in March.

Following recent reforms by world soccer's governing body, UEFA members will choose one of their vice-presidents from a list of candidates to be proposed by the four British associations.

The English FA has nominated Gill as its candidate and if elected he will replace Jim Boyce of Northern Ireland who is stepping down at FIFA's Congress in Zurich in May after four years in the position.

Gill told the FA website (www.thefa.com): "This is a decision I have been thinking about for some time.

"Although I had initially wanted to focus on developing my relatively new role within UEFA, I believe there is an opportunity, if elected, to use the FIFA position to make a real difference while complementing that ongoing work.

"Having sounded out many people across the game including fellow board members at Manchester United, The FA and UEFA, I would hope to make a positive contribution and use my candidacy to drive a debate for continued reform."