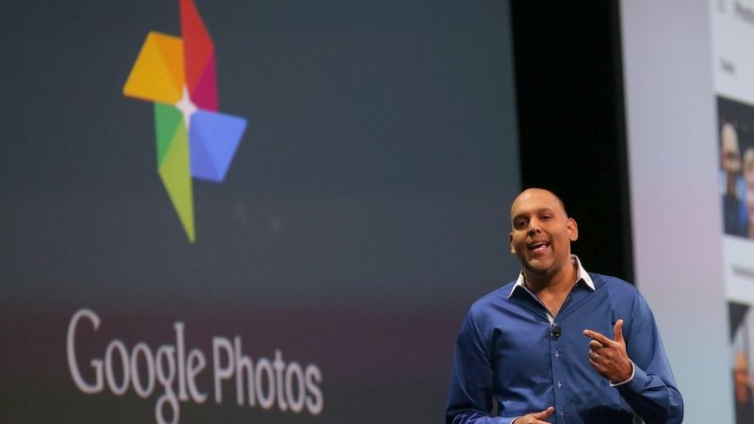 Five years ago, Google promised free storage for a "lifetime of memories"

Google Photos will no longer offer unlimited free photo storage, in a move that will affect storage for other Google products including email.

But Google now says it will limit that to the same 15GB of storage per account that is shared by its popular apps like Gmail and Google Drive.

Anyone wishing to store more than that will have to pay for one of the company’s storage plans.

The change could mean that users who continue to upload many photos will run out of space for emails faster.

But photos uploaded before June 2021, when the change happens, will not count towards users’ limits.

Disgruntled users on social media accused Google of using the free photo storage as a ploy to acquire market share from other firms while losing money.

He added that he was not surprised Google had acted now since the US Department of Justice had recently filed anti-trust charges against the firm.

The latest announcement coincides with 165 of Google’s critics writing to the European Union, asking the bloc to take a tougher stance against what they say are unfair practices by the tech giant.