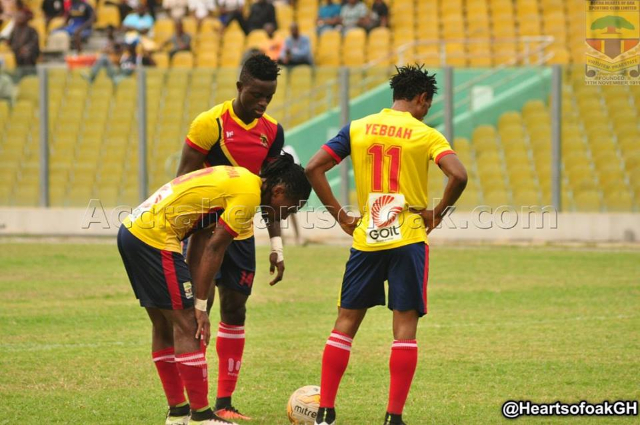 Hearts of Oak’s poor home form continued as they failed to make most of their dominance against Techiman City.  Leading scorer, Cosmos Dauda, had put the Phobians ahead through the spot but they were pegged back by Vincent Adu’s leveler. Tried as Hearts did, they failed to get the go ahead of goal. To compound their misery, attacker Cosmos Dauda had to be  substituted after picking up an injury.

Asante Kotoko revived their title chase with a 2-0 win over Liberty in Dansoman. This was their second straight win in the second round after a turbulent last 5 games. Dauda Mohammed scored from close range in the first half before Eric Donkor made sure of victory with a second in the second half. A win in only five games for Liberty whose slump continues.

Ebusua Dwarfs made it three wins in three with a 1-0 Wa All Stars in Cape Coast.Justice Mensah scored his second goal of the second round as he condemned the league leaders to another away defeat. All Stars however maintain their one point lead at the top of the table as they await Hearts of Oak in the next round. The result moves  Dwarfs to 8th, five points off the top four. Aduana Stars moved to within one point of leaders Wa All Stars with a hard fought 1-0 win over regional rivals Berekum Cheslea. Yahaya Mohammed struck in the second half to clinch all three points as Aristica Cioaba’s side capitalized on a the slip up by both Hearts and Wa All Stars.The defeat will come as a big hammer blow for Chelsea as they failed to pick up a win in their last three games.  Yahaya’s penalty will calm the nerves of Dormaa fans who thronged to the stadium to cheer their local side. 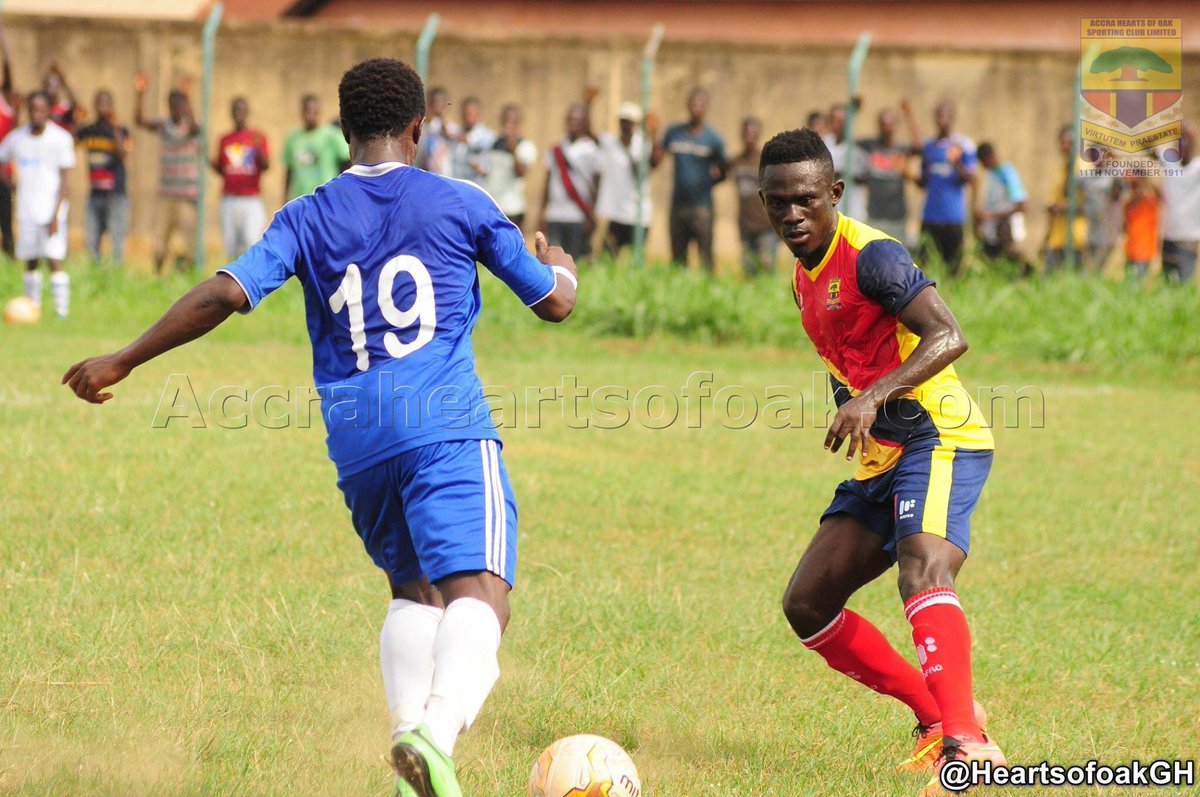 New Edubiase remained unbeaten in Bekwai after picking up a 1-1 draw with WAFA.Nasir Lamine fired the hosts in the lead in the first-half but Togolese forward Komlan Agbengniadan levelled the scoring for the Sogakope-based side. A third goal in two matches for Togolese taking his tally to six as he continues to fill the void vacated by Samuel Tetteh.

Draw specialists Ashantigold lived up to their billing once again picking up a point against Dreams in Dawu. Shafiu Mumuni put the Miners ahead but Abeiku Ainooson converted from the spot, his second successive in Dawu, to earn C.K Akonnor’s side a share of the spoils.  The Kweiman side will feel let down after having supremacy for large portions of the game. 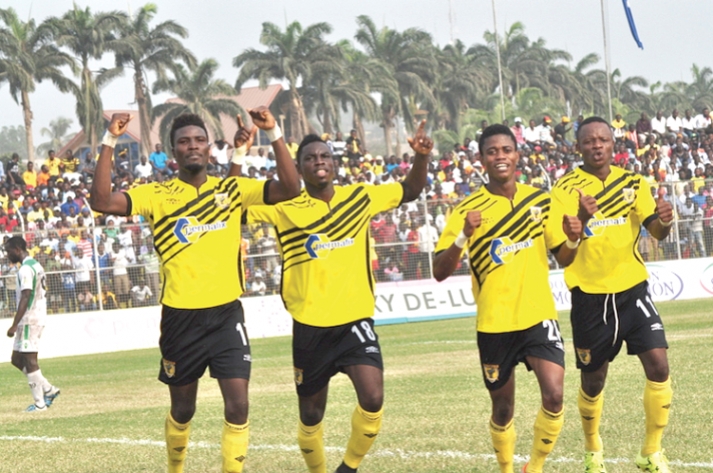 Inter Allies’ had their misery compounded after Abednego Tetteh’s brace meant another away defeat. The young striker who has been the brightest spot in the Bechem side all season scored all goals in the second to help his side move out of the bottom three. It is all doom and gloom for the Tema side though as they seem to be losing steam in the race to avoid relegation. 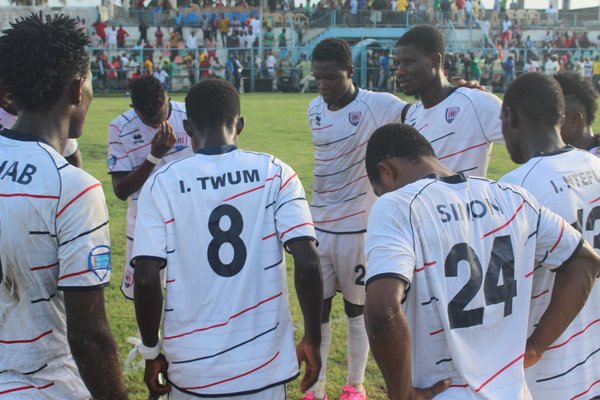