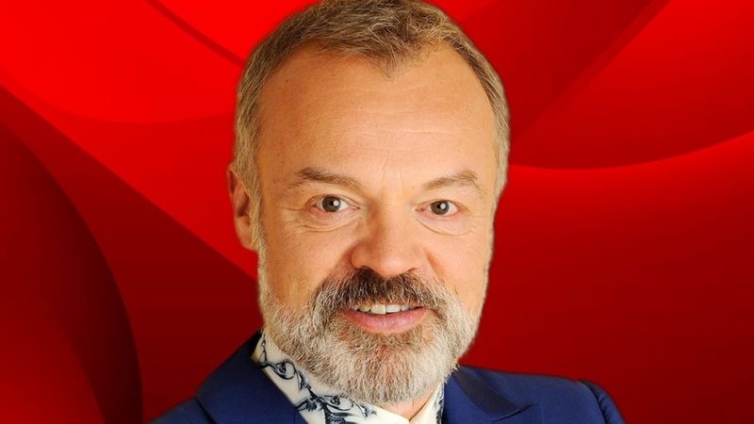 Norton's new Saturday and Sunday shows will begin in 2021

Graham Norton is to present weekend shows on Virgin Radio from next year following his exit from BBC Radio 2.

The 57-year-old said he was “excited and a little surprised” to be joining the station after hosting a Saturday morning show on Radio 2 for 10 years.

“I was very content where I was but the opportunity to host shows across the weekend seemed too good to miss.”

Norton will host shows on both Saturday and Sunday at times yet to be announced as part of his new deal.

He will continue commentating Eurovision, judging on Drag Race UK and hosting his weekly chat show on BBC One after leaving Radio 2 on 19 December.

Norton is the latest high-profile sign-up for Virgin Radio, which previously wooed Chris Evans away from Radio 2 in 2018.

Last month Norton appeared on Evans’ breakfast show, during which Evans lightheartedly attempted to lure him to the station.

“You can see your house from here, so it’s even more convenient for when you leave the BBC,” Evans joked.

“The energy and enthusiasm at Virgin Radio are infectious and I can’t wait to get started,” said Norton in a statement.

Virgin Radio UK, which launched in 2016, said it would “share more details about his new show as soon as we can”.