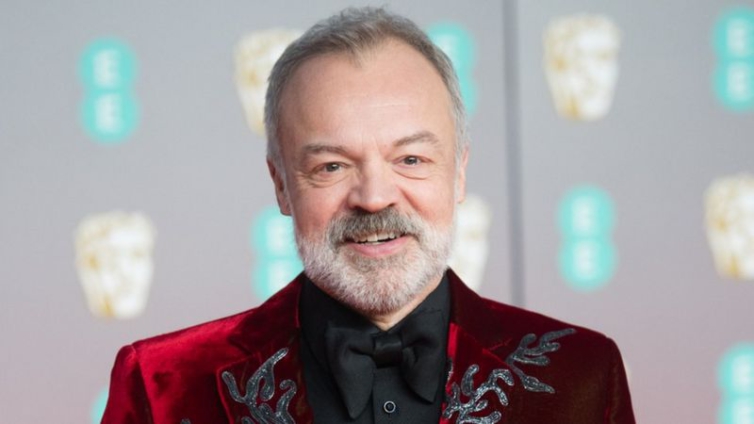 Norton's final programme will be on Saturday 19 December

Graham Norton will leave his Saturday morning show on Radio 2 before the end of the year, the BBC has announced.

The presenter, who has fronted the show for 10 years, will host his final episode on 19 December.

He is not leaving the BBC and will continue commentating Eurovision and hosting Drag Race UK and his weekly chat show on BBC One.

Norton said he “sad to be stepping away” from Radio 2, adding that he will “miss the listeners and their lives”.

It has not yet been announced who will replace him on Saturday mornings.

Norton took over the slot from Jonathan Ross, who left the BBC in 2010.

“Obviously I’m sad to be stepping away from my Radio 2 show,” he said in a statement.

“I’ll miss being a part of the Wogan House family, as well as the listeners and their lives. I’d like to thank my producer Malcolm Prince and all the teams I’ve worked with for a great decade of radio.

“Happily with the chat show, Eurovision and Drag Race the BBC continues to be my perfect TV home.”

Regular features include the agony aunt slot Grill Graham, with co-presenter Maria McErlane, and his pick of a cheesy song of the week, I Can’t Believe It’s Not Better.

Charlotte Moore, the BBC’s chief content office, said he would be “hugely missed on Saturday mornings on Radio 2”.

“He is a first class broadcaster but I’m thrilled he’s committed to continuing to be a regular fixture on the BBC,” she added.

DISCLAIMER: The Views, Comments, Opinions, Contributions and Statements made by Readers and Contributors on this platform do not necessarily represent the views or policy of Multimedia Group Limited.
Tags:
BBC Radio 2
Graham Norton