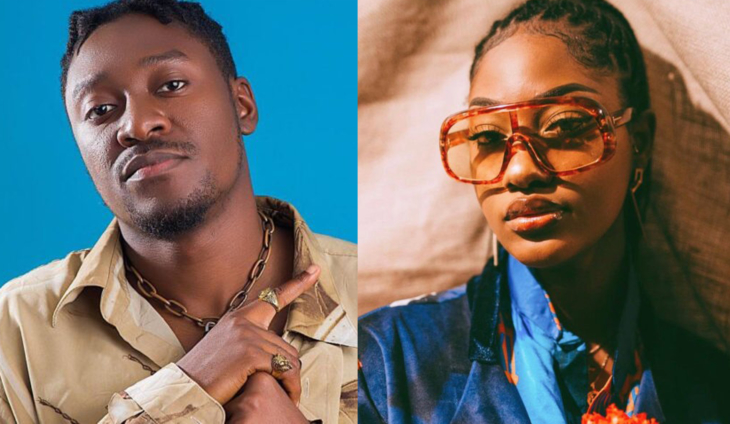 Beyoncé, on Wednesday, released the track list for her much-anticipated album ‘Renaissance’.

On the tracklist were names of producers, musicians and songwriters who contributed to making each song.

Ghanaian producer Guiltybeatz is credited on track 10 named ‘Move’. This is not the first song Guiltybeatz has worked on with Beyoncé.

In 2019, he helped produce some songs on the ‘Lemonade’ hitmaker’s album ‘The Lion King: The Gift’.

He produced Already which featured Shatta Wale, Find Your Way Back (Circle of Life) and Keys to the Kingdom featuring Tiwa Savage.

Meanwhile, Guiltybeatz is not the only African credited on the song ‘Move’. Nigeria’s Tems and producer Nigerian-British producer Richard Olowaranti Mbu Isong (P2J) were also credited.

Guiltybeatz and Tems have also collaborated on her ‘If Orange Was a Place’ EP.

Meanwhile, ‘Renaissance’ is expected to hit streaming services on July 29.

The 16 song titles include the previously released hit “Break My Soul,” as well as “I’m That Girl,” “Plastic on the Sofa,” “Thique,” “All Up In Your Mind,” and “America Has a Problem.”

In a note shared to social media, Beyonce noted that “creating this album allowed me a place to dream and to find escape during a scary time for the world. It allowed me to feel free and adventurous in a time when little else was moving.”

“My intention was to create a safe place, a place without judgment. A place to be free of perfectionism and overthinking. A place to scream, release, feel freedom. It was a beautiful journey of exploration. I hope you find joy in this music. I hope it inspires you to release the wiggle. Ha! And to feel as unique, strong, and sexy as you are.”

Since then, she released Everything Is Love with her husband, Jay-Z; Homecoming: The Live Album, which was recorded during her headlining gig at Coachella 2018; and The Lion King: The Gift, a soundtrack for the 2019 Disney remake.

DISCLAIMER: The Views, Comments, Opinions, Contributions and Statements made by Readers and Contributors on this platform do not necessarily represent the views or policy of Multimedia Group Limited.
Tags:
Beyoncé
Guiltybeatz
Tems