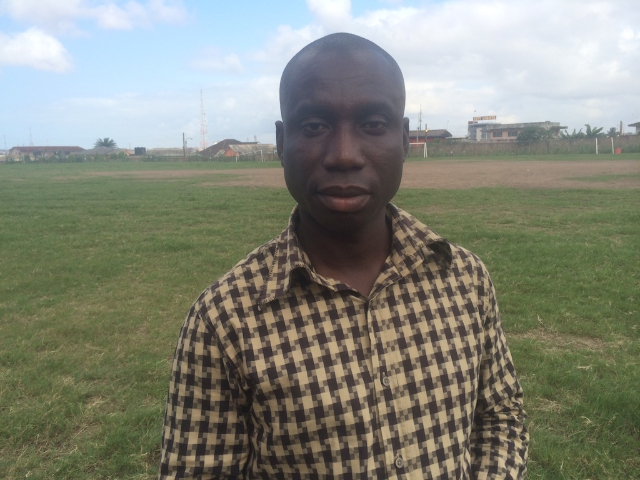 The Phobians went on a pre-season tour of Libya where they played two games but failed to record a win as they were walloped 3-0 by Al Ahli Tripoli in the first friendly before losing 2-0 to the same club in the final test match last Friday.

This, for many, portends doom for the Phobians.

“The reason for accepting that exercise was to assess the new players in a competitive situation,” he told Joy Sports.

“So in the first match, we used seven new players and four old players simply because he wanted to look at the new players well.”

“After the game, he recommended that about four new players should be dropped from the squad. It tells you that he was not looking at results, he was looking the assessment of the players.”

Hackman was of the view that the coach should be judged during the G6 tounament to be held in Sekondi next month mainly because the coach would have had a fair idea of the player’s at his disposal.

“Now that he has seen the character of the new players together with the old players I believe he can blend them together and move them forward.”

“From there, we should be able to assess him.”

Hearts have been grouped alongside FA Cup winners Medeama and Aduana Stars in Group A of the G6 tournament.