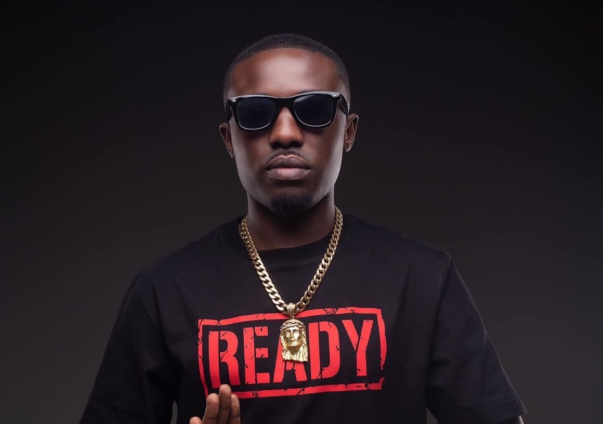 Musician Criss Waddle, has admitted that Ghana’s number one entertainment channel, Adom FM, deserves credit for the career of most successful Ghanaian artistes.

Waddle paid reverence to Adom FM, and its presenter, Dr. Duncan, for the impact the channel has had on his craft in a latest interview on Kingdom Plus FM.

Despite coming from a genealogy of musicians; he believes his career would have taken a slow-going approach had he not been put on board.

It all started some decades ago when he was introduced to Dr. Duncan during his Senior Secondary School days at St Paul.

“This is how Dr. Duncan discovered me; he was in our school to scout for good musicians for an entertainment show on Adom FM. My mates hyped me and I was picked for the show. At that time, Kasahare Level was just for top artistes to promote their songs, however, they gave me the opportunity to do my freestyle”.

Criss Waddle became the first underground artiste to be accepted on the Kasahare Level, a programme that sought to discover hidden rap talents and groom them, in a form of battle, as they are ushered into the mainstream industry.

He believes it was this platform that opened doors for up and coming musicians.

The Bie Gya hitmaker said he was properly groomed and it didn’t take long for him to become a household name.

He made the revelation to buttress his point that he is lyrically good, unlike the opinion of the ‘new school’.

To him, if he was able to feature on Kasahare Level, absolutely no one can make him buy the idea that he doesn’t have lyrical dexterity, especially as he is cashing out from his craft.

DISCLAIMER: The Views, Comments, Opinions, Contributions and Statements made by Readers and Contributors on this platform do not necessarily represent the views or policy of Multimedia Group Limited.
Tags:
Adom FM
Criss Waddle