I don’t use ‘juju’, my fans just appreciate me – Fancy Gadam 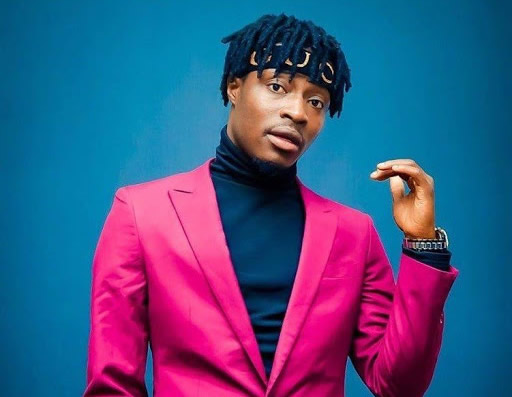 Afropop artiste Fancy Gadam has debunked rumours that he has cast a spell on his fans.

In an interview with Joy Prime’s Showbiz Now, he told host KMJ on Wednesday that such allegations are baseless.

Fancy Gadam is known for maintaining a huge following on and off social media after successfully filling stadia and huge auditoriums in Tamale and Accra.

In November 2021, he recorded huge success after filling the Tamale sports stadium with his teeming fans and music lovers.

Many have attributed the success of Fancy Gadam to magic.

But, the ‘Total Cheat’ singer describes these accusations as fallacies stressing I give “thanks to almighty Allah for the blessing.”

Fancy Gadam believes he is blessed, and without Allah’s blessings, his efforts would never bear fruits.

“I think Fancy Gadam, I am down to earth, I am very humble, and the fan base appreciates me for who I am, and that is why we are like a family,” he added.

He revealed that Accra-based fans who hail from Northern Ghana might, in many cases, be silent, but they are a vigorous force who take pride in patronising their own.

Fancy Gadam looks forward to going the extra mile on February 19, at the Walewale Sports Stadium, where he puts up another show.

DISCLAIMER: The Views, Comments, Opinions, Contributions and Statements made by Readers and Contributors on this platform do not necessarily represent the views or policy of Multimedia Group Limited.
Tags:
Fancy Gadam
Showbiz Now