I have the blueprint to the Grammys – MOG Music - MyJoyOnline.com

I have the blueprint to the Grammys – MOG Music 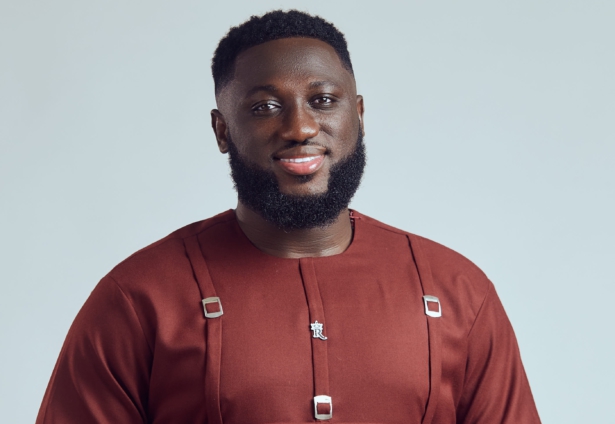 Gospel musician MOG Music, has explained the absence of Ghanaian gospel artistes from the Grammy Awards.

According to him, his colleagues hardly express interest in prestigious global awards. However, he possesses the blueprint to make it into such schemes.

“I have the blueprint, I’ll share with my colleagues. I’m not going to keep it to myself…moving on next year, we will work on it and see what comes out of it”.

In an interview on Daybreak Hitz, MOG Music confirmed the reluctance of Ghanaian Gospel musicians to aspire for international recognition.

He told the host KMJ, about how his recent research revealed processes involved in gospel musicians presenting materials to international award schemes.

“I was able to connect with people who work on these boards and they gave me the criteria, the process, how we (Africans) can get into that space,” he said.

Contrary to popular perception that it’s difficult to gain recognition in award schemes such as the Grammys, MOG Music explained, “it’s very open, but because we haven’t researched on that side, we think it’s impossible.”

He further intimated that “people connected to these awards claim that they have never received any requests for nominations from Ghana (Gospel Artistes).”