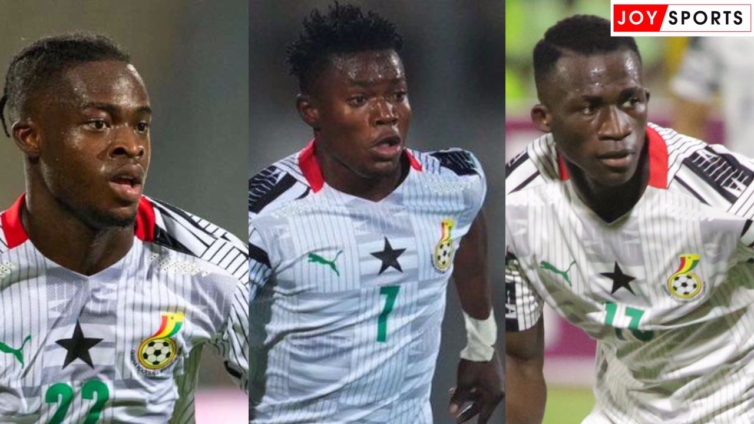 Head coach of Ghana’s Black Meteors, Ibrahim Tanko, has asked for the inclusion of foreign-based players ahead of the team’s final qualifier game against DR Congo.

The Meteors booked a place for the final round of the U23 Africa Cup of Nations qualifiers after beating Mozambique 4-1 on aggregate. A 2-1 win in Maputo and a Sylvester Simba and Daniel Afriyie-Barniah penalty goal in Kumasi ensured Tanko’s side progressed to the next stage.

Despite their win over Mozambique, the gaffer still believes the squad need the best players available and those who qualify to play for the team to be involved against DR Congo.

“Every player who is playing outside the country and is a Ghanaian qualifies for this team why not”, he said at the post-match conference at the Baba Yara Stadium.

“We want what is best for the country. It is not only about the local players but the foreign players. We just want to have a very good side both foreign and local. There is going to be a mix and hope we qualify to the AFCON”.

“We have Abdul Fatawu Issahaku, Felix Afena-Gyan, Kamaldeen Sulemana and they all qualify for this team. Those who played in the Ghana U20 are also there”.

Tanko is hoping to qualify his side to the AFCON before thinking of qualification to the Olympic Games, a stage Ghana has not been to since 2004.

DISCLAIMER: The Views, Comments, Opinions, Contributions and Statements made by Readers and Contributors on this platform do not necessarily represent the views or policy of Multimedia Group Limited.
Tags:
Black Meteors
Ibrahim Tanko
U-23 AFCON