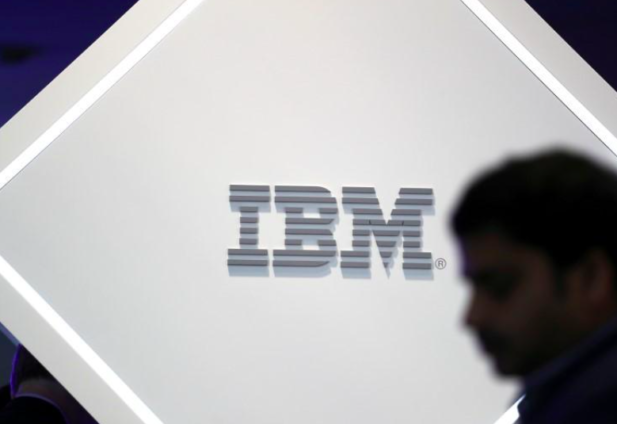 A man stands near an IBM logo at the Mobile World Congress in Barcelona, Spain, February 25, 2019. REUTERS/Sergio Perez

The company will stop offering facial recognition software and opposes any use of such technology for purposes of mass surveillance and racial profiling, Krishna said, who also called for new federal rules to hold police more accountable for misconduct.

IBM did not explain the timing of its decision to exit facial recognition development but Krishna told lawmakers “now is the time to begin a national dialogue on whether and how facial recognition technology should be employed by domestic law enforcement agencies.”

The announcement came as the United States grapples with nationwide protests over the death of a black man, George Floyd, under police custody in Minneapolis, and rising calls for police reform.

“IBM firmly opposes and will not condone uses of any technology, including facial recognition technology offered by other vendors, for mass surveillance, racial profiling, violations of basic human rights and freedoms,” Krishna wrote, adding “technology can increase transparency and help police protect communities but must not promote discrimination or racial injustice.”

Government officials across the country have proposed reforms to address police brutality and racial injustice aimed at boosting oversight of law enforcement agencies.

CNBC reported IBM’s facial recognition business did not generate significant revenue. A person familiar with the matter told Reuters the facial recognition product decisions were made over a period of months. The company will no longer market, sell or update the products but will support clients as needed, the person added.

IBM is no longer developing, creating, researching or selling facial recognition products in application programming interface or any other form. IBM’s visual technology will be limited only to visual object detection, not for facial analysis and identification, the person added.