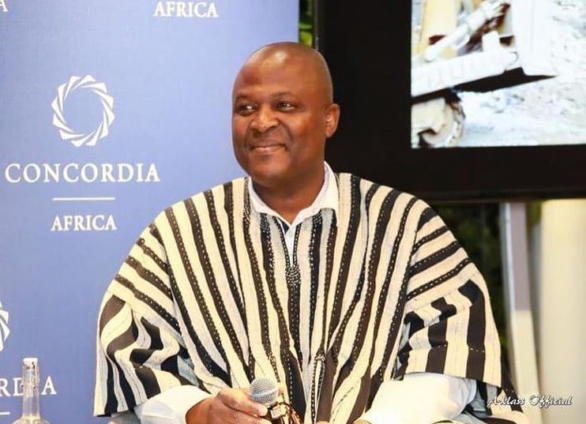 The Tamale-based club, who returned to the Ghanaian top flight this season, had struggled to pay the three-month salaries of their players until the intervention of the selfless philanthropist.

The RTU players are grateful to Mahama for kind his gesture, promising to ensure the Pride of the North secures a respectable position on the Ghana Premier League table at the end of the season.

This is not the first time Mahama is coming to the aid of RTU. He fully funded their kits for the current 2021/22 football season.