I’m from a wealthy background, I can act movies for free – Nigerian actress claims

Barely a year since she got into the Nollywood industry, actress, Lisa Henry Omorodion, has explained that she can never take up the role of acting unclad in movies as she sees herself as a responsible lady.

The Nollywood’s starlets who debuted in the industry last year with her first movie, “First Cut,” directed by Chico Ejiro, explained her coming into the make-believe world was not to make money but an area which she has passion for. 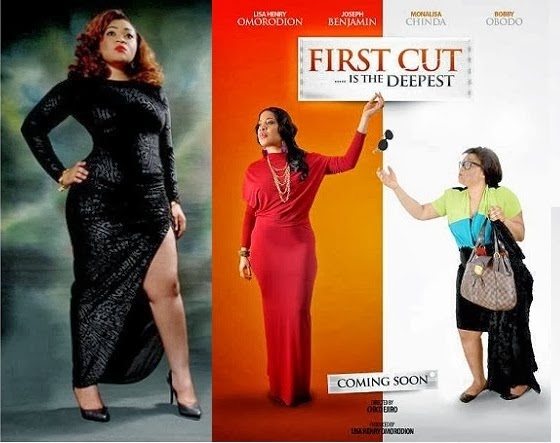 According to Lisa, having come from a wealthy background, she could actually pick up a movie role for free without collecting a dime from the producer because she is successful as a full time worker in an oil firm but takes acting as a weekend teaser.

“Having come from a wealthy background has helped me in a way. I don’t have to source for fund before embarking on a film project. I am not in the industry because of what I’m going to make out of it. I can decide to star in a movie without demanding for a fee. I will tell the producer, I love to feature in your movie and you don’t have to pay me,” she disclosed.

“I don’t see acting as a profession; rather, I’m seeing it as a hobby. I am a business director in my father’s oil firm, meaning that I am an office worker on week days, while I am an actress on weekends,” she pointed.